Would You Try Froozing? It May Be For You! 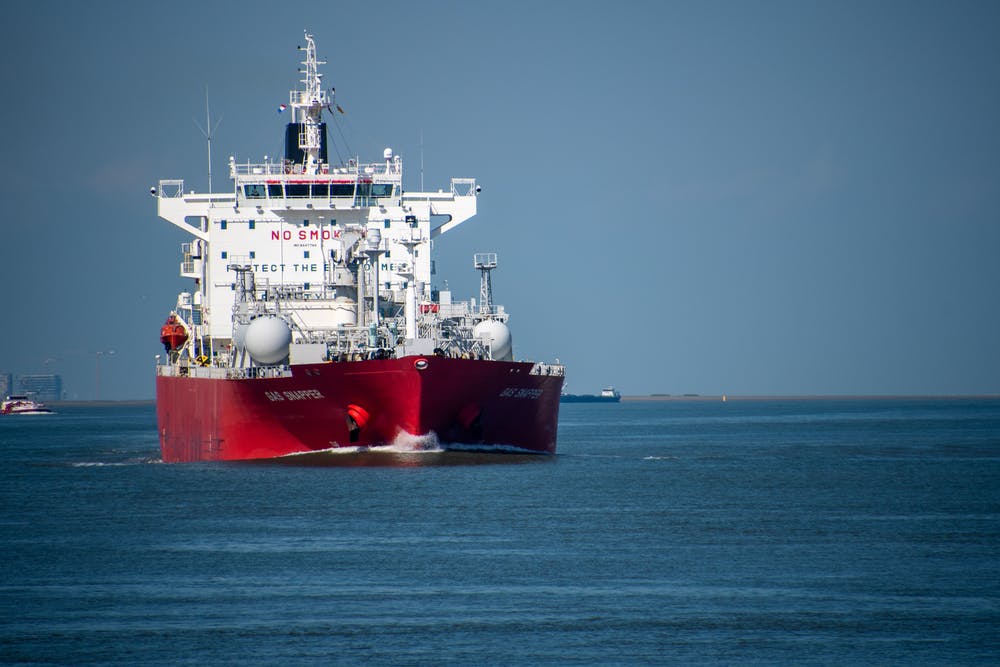 Blue nomads and a different kind of cruise

Blue Nomads, or people who live for the sea experiences, are on the increase. Leading the charge through the ocean are older Australians. In 2017, it was reported that 60% of Australian cruisers were aged 60 plus. This has likely increased since then.

Cruising is enticing to many. The attraction may begin with the temptations: spas; buffets; restaurants; fitness centres; cinemas; lounges; libraries; and nightly entertainment. The facilities of a cruise seem endless.

And, only having to unpack once is a bonus for many people. No more lugging cases from one location to another.

However, for some retirees, it isn’t ‘cruising’ that’s of interest. It’s ‘froozing’ that captures their imagination—and time.

‘Froozing’ refers to cruising on a freighter. You could say froozing is a niche market—and it doesn’t have thousands of cabins available.

Froozing was ‘fantastic’, according to our friend, Andrew. He flew from Australia to Hong Kong to board a freighter. It took quite a few days for him to board the ship, due to a typhoon wreaking havoc.

Some suggest taking a shorter frooze first, but for Andrew this was an opportunity of a lifetime, so it was all-in.

It isn’t, however, all rosy travel. You may encounter bad ‘on time’ performance. There may be ports added or deleted from the itinerary.

You may arrive days ahead or days behind the original planned dates. But, as T S Eliot is credited with saying, ‘The journey not the arrival matters’.

Once on board, Andrew said the lifestyle was pleasant. There were fewer than 12 fellow froozers. They met mainly for meal times. ‘The accommodation and food was generous, and you ate from the same menu as the officers’.

Depending on the nationality of the onboard cook, you could be in for interesting and diverse meals.

Froozing is good for people who can entertain themselves, who like to read, relax—and are not glued to the internet. Communication via the internet can be problematic or non-existent.

While there are generally no organised activities when froozing, you can laze, paint, read, write, play cards, sun yourself or just watch life go by.

‘I had a fair amount of freedom to walk around’, said Andrew. At times of loading and unloading various areas were out of bounds.

Steps To The Dining Room

Being fit and mobile is essential. There were no doctors on Andrew’s frooze. He also had to climb numerous stairs. ‘To get to the dining room I had to climb at least 24 sets of stairs’.

Before you embrace time on a freighter, it’s wise to ensure that you have the correct travel insurance, visas (and remember that you don’t always know where the ship will travel), medical records and correct vaccinations

There are usually age limits too—often the upper limit is 80 years of age.

It isn’t for those who want the entertainment and buzz of a cruise ship, but froozing is certainly a different way of seeing the world—particularly if time isn’t a problem. Besides, to quote Kenneth Grahame in The Wind in the Willows, ‘There’s nothing––absolutely nothing—half so much worth doing as messing about in boats’.

Jill Weeks is the author of 21 Ways To Retire and co-author of Where To Retire In Australia and Retire Bizzi. She is a regular contributor to radio.