What To Do In Retirement?, How Do We Retire?

Nov 7, 2021 Australia, retire, retirees, retirement, retirement living, what to do in retirement 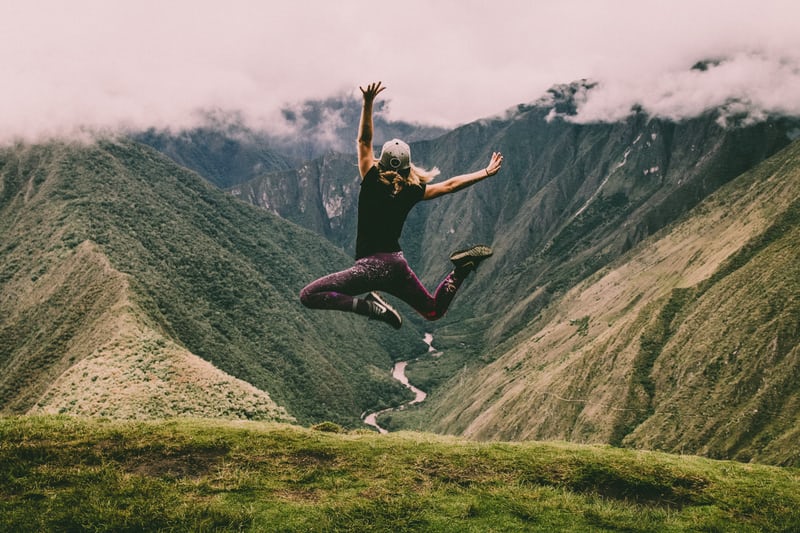 Here’s some of the callers stories:

Russell from a northern Sydney suburb retired at age 50, after working as an accountant for 39 years.

He said he was at home too long, and was watching daytime t.v. shows such as Ellen and Wheel of Fortune.  His superannuation was disappearing, his wife said ‘he needed to streamline his stomach’. He began to play golf.

He then started part time work with a mail company and hasn’t looked back.

Gary from Sutherland Shire is a member of the Men’s Shed. He mentioned that they ‘tinker, do 3D printing, metal and woodwork’.

Another person had developed a business teaching people about astronomy.

Ian retired in 1994 at age 55 and retired due to ill health.  He bought land, has a working farm and says he has a great life and enjoys the Men’s Shed.

Others had moved to the south coast of New South Wales where they were involved in organising triathlons and assisting in looking after grandchildren.

Trish thought that working part time in a petrol station to be ideal as you could chat with so many people each day.

A caller from Canberra left work at age 68, but was invited back at age 70 and just loves her work. What she missed most was the young people at work, the different ages and the different opinions.

One caller said not to ‘knock the rocking chair retirement’.  He was referring to taking it easy and not rushing about.

A caller from Hornsby said that a holiday to Europe helped her transition into retirement and not think about her work in the office. She then had projects such as renovating her home and learning golf.

Another caller from north Sydney said after a career in I.T. he was installing trampolines and instructing yoga amongst other activities.

Becoming marriage celebrant was the preferred activity in retirement for another person form Bondi.

2 thought on “What To Do In Retirement?, How Do We Retire?”