Skip to content
Uncategorised What To Do In Retirement

The Life Of A Spy In Retirement 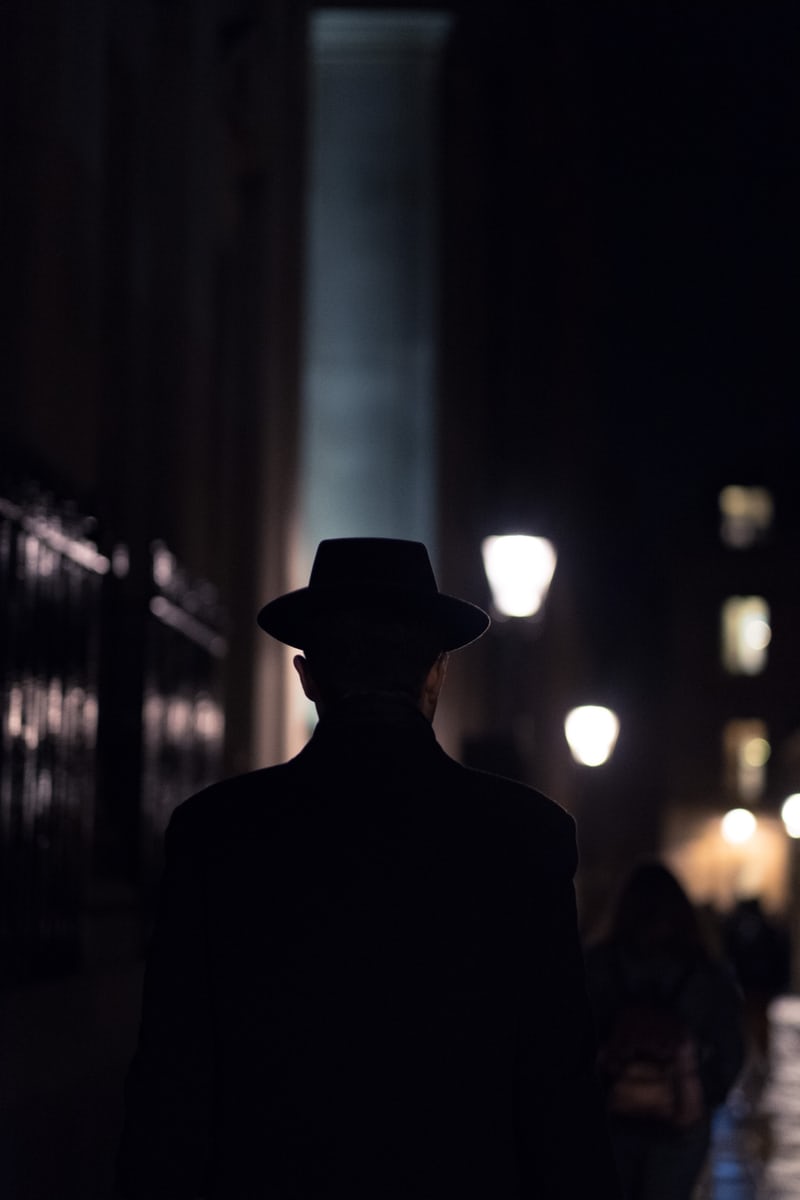 We are fortunate to meet many ‘retirees’ who have second careers, encore careers, run profitable hobbies, develop home-based businesses and/or volunteer in retirement. We have even met a person who told us of the life of a spy in retirement.

Some of these we wrote of in our book, Retire Bizzi. From the ‘locum management’ man who looked after businesses (casual, part or full time) when the owners were busy (he became too busy, as his skills and experience were in demand) to Biddy Naylor who established ‘Valentine Travel: walking holidays in Europe especially for women’—there were many ‘retirees’ doing interesting activities.

Some people do casual or part -time work, while others are back at work ‘boots and all’.

Reasons for ‘keeping on’ included not liking retirement, wanting to socialise, wanting some extra money, and liking what they do.

The reasons are a bit similar to George Vaillant’s longitudinal study of Harvard graduates in his book, Ageing Well:

‘I was bored so I started a new business’

‘A writer writes, a painter paints, I enjoy teaching; this is what I do’.

I met a person who is able to use his knowledge, skills and experience to inform and entertain audiences around the world with talks on historical Intelligence and Deception.

It isn’t every day you meet a former spy!

After retiring from the military, (let’s call him Spy X), he volunteered with the Guide Dogs Association, and exercised guide dogs for people with visual impairment. On occasion, he also had guide dogs board with him at his home

These days he volunteers, as a guide, at the 19th century mansion Bletchley Park in Buckinghamshire. Famous for its role in World War 2, it was home to code breakers who deciphered enemy code. In fact, it is said that ‘nearly 10,000 people worked in the wider Bletchley Park organisation’.

Many descendants have been surprised to hear of family members who worked at Bletchley Park. Some have only found out about their relatives’ roles upon the death of the code breaker.

In his retirement, he’s now able to use his knowledge and experience to inform audiences around the world.

‘I’m keeping the brain active’, Spy X tells me during a chat.

It was serendipitous how he was asked to talk on Intelligence and Deception. Let’s just say it’s a good idea to ensure you have a network when you retire!

The Life Of A Spy In Retirement

I was fortunate to hear the former military spy give a series of lectures.

Impeccably researched, ‘I treat these lectures as work’, and superbly presented—Spy X’s lectures are informative, entertaining and extremely well attended.

There’s mention of the important work of code breakers, including ‘Dilly Knox’—he got his greatest code breaking inspirations from hot baths. The ‘Edwardian roll-top bathtub’ Dilly liked to bathe in, can be seen at Bletchley Park.

Spy X covers a lot in his talks: the Petard Pinch, Operation Mincemeat, the ‘exceptionally temperamental and troublesome’ Agent Treasure and her dog, the chief of disguise Tony Mendez, trade craft techniques and double agents—the list of topics goes on.

Why would someone become a double agent? The MICE acronym: Money, Ideology, Coercion and Ego provides a clue.

In demand, highly appreciated and informative—it’s an interesting life in retirement for a former spy.

Jill Weeks is the author of 21 Ways To Retire and co-author of Where To Retire In Australia and Retire Bizzi.

She is a regular contributor to ABC radio.

Jill Weeks is the author of 21 Ways To Retire and co-author of Where To
Retire In Australia and Retire Bizzi. Information Provider For Great Retirement Lifestyles.
She is a regular contributor to radio.

2 thought on “The Life Of A Spy In Retirement”