Some Things Shouldn’t Wait Until Retirement 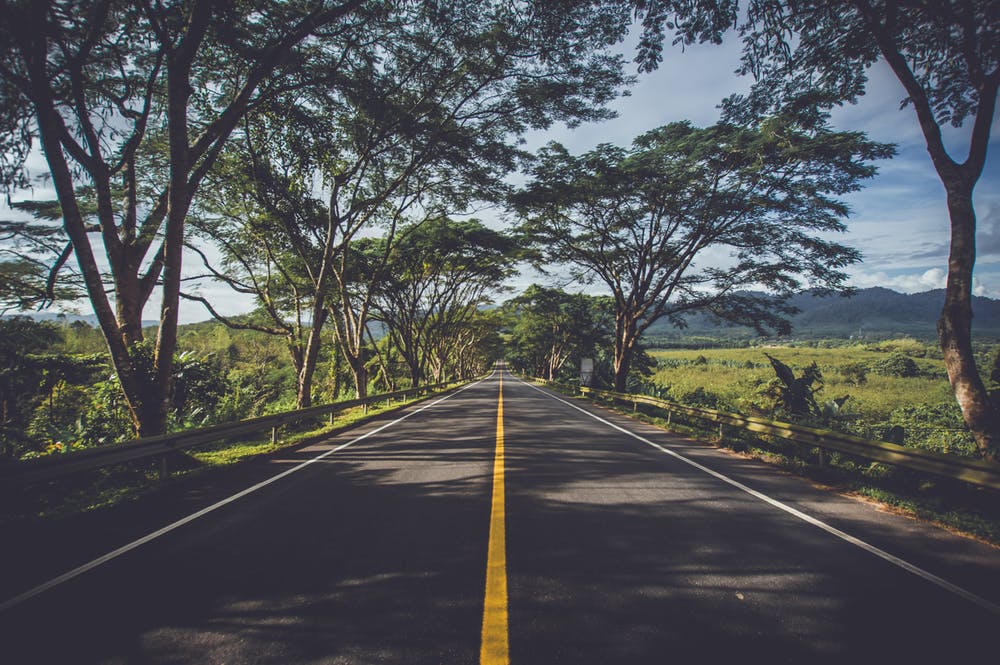 There are moments or experiences that make you reassess your life. For John and Mandy Ahern it came from a 400-day trip across Europe and into Africa in an old campervan with their two young children.

It changed how they thought about life.

John Ahern records their story in his book On the Road . . . with Kids. It was fitting that we, my wife and I, listened to an audio edition on the road, as we drove Melbourne—Newcastle—Melbourne last year.

He tells of the many ‘elders’ they met whose most common regret was that they had spent so much time working while their children were growing up. Then, ‘when they had the bounty of time this work produced, their kids were gone. If they could reverse time and change one thing, that would be it.’

They began to think about how they were doing life. How they measured success. And whether they wanted to get back into the rat race. A health scare for Mandy soon after they returned to Australia hardened their resolve.

‘We walked the plank and jumped,’ writes Ahern. They sold the big house in the city; to move to Southern Queensland, not far from the beach; built an eco-friendly home; and cut back on work time and expenses (so they could survive on less) to have more time with their children.

‘Sometimes,’ he says, ‘I wanted to scream and go back to a job where I would get paid more and people would think I was important because I had a great title. But mostly not.’

A full and satisfying life doesn’t just happen. And it certainly doesn’t begin at retirement. Arthur E Morgan put it this way: ‘A life that is empty of purpose until 65 will not suddenly become filled at retirement.’

A way to measure where you’re at is to ask: what do I think about life and its realities? How am I doing life? What’s important to me? What would I like to change? What don’t I?

Ahern’s 81-year-old mother died several months after they had returned to Australia. She had left a note in a drawer for her children. It was filled with jokes and one-liners.

She finished with a simple message that reinforced the Aherns’ decision: ‘Enjoy life. For it goes very quickly.’

Bruce Manners, author of Retirement Ready? and Refusing to Retire.