Skills, Experience And Wisdom Can Be Assets For Olderpreneurs. 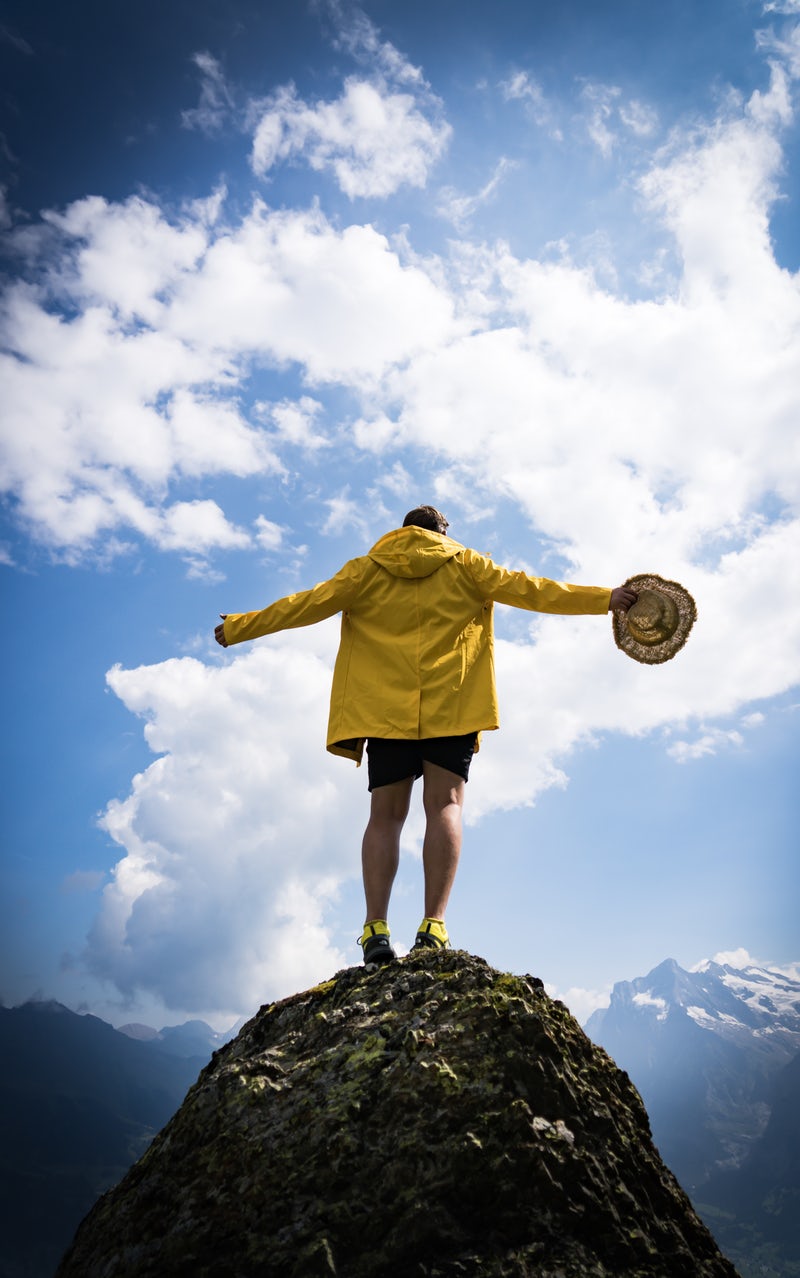 Call them what you like: Olderpreneurs; Laterpreneurs; Silverpreneurs; or those people over certain ages who have a go! There are many examples, such as Colonel Sanders, who were older when they started a business. The Colonel was aged about 62 when he started Kentucky Fried Chicken. The skills, experience and wisdom of olderpreneurs can be an asset.

One go-getter Sharlene Barnes who has been described as a ‘Mum and grandmother on a mission’. She’s beaten melanoma twice and has established a business with 15 staff. The App she developed is used in hundreds of schools in Australia and New Zealand.

‘It’s taken a lot of life experience to have the confidence to launch the business. After I was diagnosed with melanoma a few years ago and underwent treatment, that was really when I started thinking seriously about making a change. I realised life’s too short not to follow your dreams.’

Sharlene saw an opportunity to develop an App that would solve a problem many families with school children face—keeping up with all the different forms of communication from school.

‘I was constantly getting phone calls in the middle of meetings saying, “Dylan forgot his runners and it’s the Cross Country Carnival today,” and similar things. Maybe my kids were just bad at relaying information, but it’s a lot to ask of a child. I knew there must be a better system and I was determined to create one!’

Sharlene’s App enables schools to connect easily and quickly with the school community and has a calendar, absentee messaging, school contacts, newsletters and permission slips.

The Skool Loop was created. This has not been an ‘overnight’ success. With no technical background, Sharlene’s 16-year-old son introduced her to the world of Smartphone apps and Sharlene realised this was what she had been waiting for.

Some of her other challenges included working with technical people (learning their language), raising finance for her App, managing staff, learning employment law and how to roll out marketing campaigns. ‘But I’ve learnt it all along the way and it’s been so rewarding,’ she says.

Of course, not every olderpreneur wants to end up with a big business. Some people are happy creating products that can be sold at markets or creating services kept in the local area.

One study in the UK mentioned that olderpreneurs ‘create jobs at a rate more than seven times faster than the UK economic average’.

Why? Some mention factors such as age, experience and wisdom as reasons for this. Perhaps olderpreneurs are less likely to make rash decisions, borrow money and already have business and ‘people’ experience?

Victorian Greg McKay, for example, invented ‘a manual crane bridge that can rotate, oscillate and articulate’. He told me that his suggestions for older people were:Follow your dream, but don’t get carried away and forget the costs involved.

*Follow your dream, but don’t get carried away and forget the costs involved.

*Check with others who have been down that path before you and have learnt the pitfalls.

*Listen to what others say . . .  I mean really listen. Although I had developed machinery and designed and built various machinery and devices in the past (and still do) I wasn’t prepared for what was in front of me with this project that’s now in its seventh year.

This first appeared in RetireNotes