Robert Redford’s Yes, No, Maybe To Retirement At Age 82 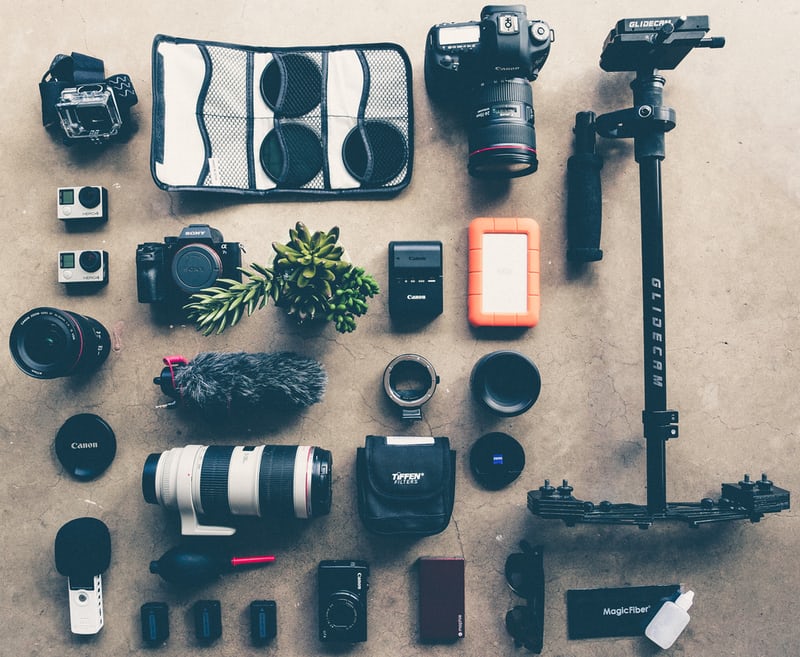 Robert Redford regrets announcing in August that his upcoming movie The Old Man and the Gun would be his last.

He said, ‘That was a mistake. I should never have said that. If I’m gonna retire, I should just slip quietly away from acting. But I shouldn’t be talking about it because I think it draws too much attention in the wrong way.’

The attention comes on the press circuit where it is now the big question. Not that he doesn’t have an answer. When asked if this was his last film he’s said: ‘I’m not answering that question’. That’s a definite, yes, no, maybe response.

Most people have their retirement sorted by the time they reach 82. And, if you’re able, working on is an option. Maybe at a more relaxed pace. For many, that’s a great way to spend their retirement years.

The ‘if you’re able’ is a key point. You need to have the skill, the health and fitness, and, importantly, the desire.

I did a quick Google search and found a couple of other 82-year-old men who hadn’t retired fully. Both were in the UK (and both reports come from 2015). Robert Redford isn’t alone.

Brian Denney started an insurance brokerage in Harwood with a friend when he was 24. ‘That prospered and expanded,’ he says. He sold his firm in 2010 and the new owners asked him to stay on—for three years.

‘I enjoyed what I was doing. To suddenly do nothing would be a disaster, both mentally and physically.’

Before the three years were up, the owner said he’d like Denney to continue. ‘He said, “You tell us when you’ve had enough, and we’ll tell you when we’ve had enough.” I said, “That sounds a very good arrangement to me.”

He works three days a week and often sees people coming up to retirement—mostly executives. ‘Those who haven’t got any hobbies deteriorate very quickly. Because the mind and the body do deteriorate if they’re not used.’

He reckons he’ll quit when he can’t do his job properly, but hopes, ‘I would realise before anyone else had to tell me.’

‘One thing I had to pack up this year was skiing. As you get older, you don’t mend as quickly, and I have to acknowledge that.’

John Cooper rises at 5 am every day and delivers newspapers to about 40 homes in the Derbyshire village of Duffield. He started delivering newspapers there in 1947—more than 70 years ago.

‘It’s just natural to me,’ he told inews, ‘It gets me up in the morning, gets me a bit of exercise.’

He also had a 35-year career as a driver and then transport manager for a local laundry firm, but continued delivering local and national newspapers.

Two bugbears: Wet, snowy or frosty days are the ‘worst thing’; and ‘weekend [newspapers] are the worst because they have all the magazines.’

‘When you retire you have to find something to do. Even going out for a walk or pottering in the garden. If you sit in a chair watching telly all day, I don’t think that’s good for you.’

His plan? ‘I’ll carry on for a while. Until I’m not wanted.’

Robert Redford, Brian Denney and John Cooper illustrate that continuing to work in the retirement years is a valid choice. And why not?

When I wrote Refusing to Retire I discovered a whole group of people aged 70 and more totally satisfied with their non-retired or partially-retired life.

What you do with your retirement is your decision.

Bruce Manners is the author of Retirement Ready? and Refusing to Retire, and founder of RetireNotes.com