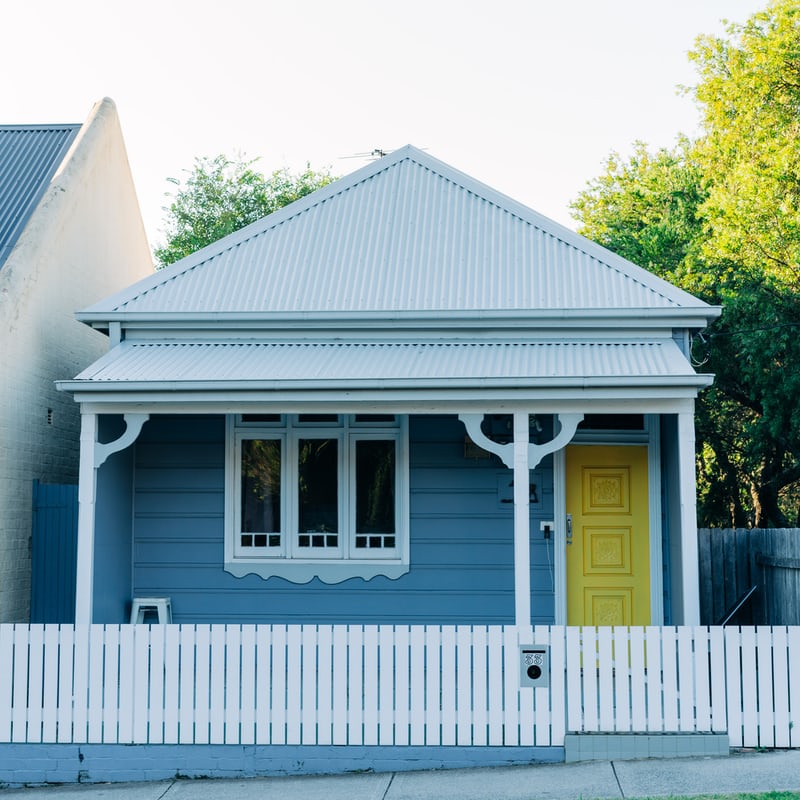 Many people look forward to moving to an idyllic retirement spot, others to build or renovate their dream home. Much planning goes into their new home, but sometimes a few things are overlooked. Retirement moving is not for the faint hearted.

While writing one of the editions of Where To Retire In Australia, we—my husband, Owen, and I—visited a hospital on the New South Wales coast. We were there to chat with staff about the facilities available for people in the area, including retirees.

One of the staff members we spoke to was a physiotherapist. When she heard of our research, she said, ‘Can you please let people know that they should think very carefully about their home in retirement.’ She then spoke about people, often from Sydney, who had moved to beautiful homes, but they hadn’t thought about the practical aspects of living in their home as they age.

There had been many admissions to hospital by people who had slipped on shiny surfaces, slippery outdoor tiles and driveways. Other admissions were from people who had bought new furniture that did not support their backs and made it difficult for them to arise from a chair or bed.

The physiotherapist spoke of one couple who had moved from Sydney to a dream home overlooking the water. Mr Retiree had slipped and fallen on the balcony not long after moving in.

It was quite a while before he could go home after the accident and when he did, he found it difficult to move around. Eventually, they decided to sell their home and move to a single level home. The new abode was easier to move around in, with larger hallways and non-slip surfaces.

This was not what the couple had anticipated in their retirement and it proved to be a costly exercise to move again. With some careful planning, there may have been no need to move so soon.

Wisdom in thinking ahead

Not all retirees have such experiences, but it’s wise to consider the possibility of making changes that allow people to remain in their homes for as long as they’re able.

Thinking about what type of home you want in your retirement is important. Questions to think through include: What are your hobbies? How much space do you require? Will guests be coming to stay? Do you also want to house a caravan and boat? Are there particular requirements for pets?

One man I spoke with said that he and his wife had moved ‘too quickly’ without thinking more about the pros and cons of the move. They had moved from their family home to a smaller unit.

‘I didn’t realise how much I would miss my large garage bench,’ he said. He’s an enthusiastic woodworker. ‘Every time I want to use the garage bench I have to move the car out and it’s difficult to store my projects.’

Similarly, his wife said she would like more space to ‘spread her sewing projects around.’

Making a list of your needs and wants in a home could be helpful. How much space in your home do you use and need? Is a garden important? If you have a partner it’s important to compare your lists so you are on the same page.

If there are new activities that you intend to try in retirement, it’s important to think about any space or other requirements your home may need. It may be that after writing such a list you may even decide to stay where you are and renovate.

While it may not be possible to have the ‘perfect’ home in retirement, with a bit of research and planning there should be fewer disappointments in retirement moving.

Jill Weeks is the author of 21 Ways To Retire and co-author of Where To Retire In Australia and Retire Bizzi. She’s a regular contributor to radio.

One thought on “Retirement – Moving”