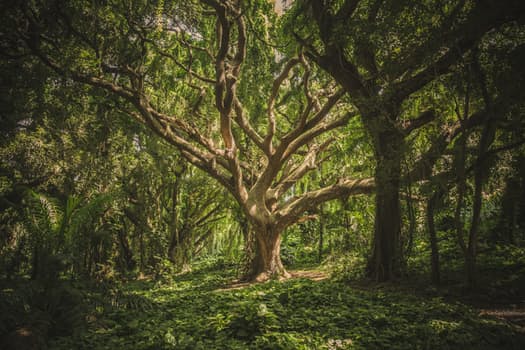 Rick Cowey is a volunteer with ‘Random Acts Of Genealogical Kindness’ (RAOGK). He is retired, living in London, but works as an IT Consultant occasionally

What was your previous career?
I am an ex I.T. Manager for a Government Authority in NSW Australia, took early retirement so my wife could enhance her career overseas.

How did you get involved with RAOGK?
I originally found RAOGK whilst doing some research on my family tree and seeing there was not many registered researchers in the Manchester Area I joined the volunteers and after 12 months moved to London where there were even less volunteers, so listed myself for this area.

What do you like about being a RAOGK volunteer?
Helping others that do not have the access needed for local documents or the ability to interpret what is available since the WWW has come into being. Also the feedback from requesters when I find their family that has eluded them for so many years and sometimes actually finding family in our day and age that have lost contact over a period of time.

A recent example being a lady who had her parents marriage certificate from 1939 and she was born in 1940, she had no family as she was the only child to the marriage and had no idea about any other family as her parents never spoke of any family. I found her parents had siblings and traced a living cousin she didn’t know existed. They have since met and she has discovered a lot about her family since.

It transpires that her parents married against the wishes of their parents, ran away and eloped and were outcast from the family…what a tragedy…but now she is one very happy lady.

How many hours a week do you spend being a RAOGK volunteer?
Varies depending on the amount of requests and what relevant information is given by a requester. On average, it is about 45-55 hrs a week as there are not many researchers registered for general lookups in the London area.

Do you need to travel with RAOGK?
Because I do the London area I sometimes have to travel up to 25 miles to obtain information or photographs but it depends on the request and sometimes on my schedule and health.

If people are interested in becoming a volunteer, what’s the next step?
I always try to get others to join RAOGK as the more we have in the way of volunteers the more information is gathered and also spreads the cause to some areas that may not be covered