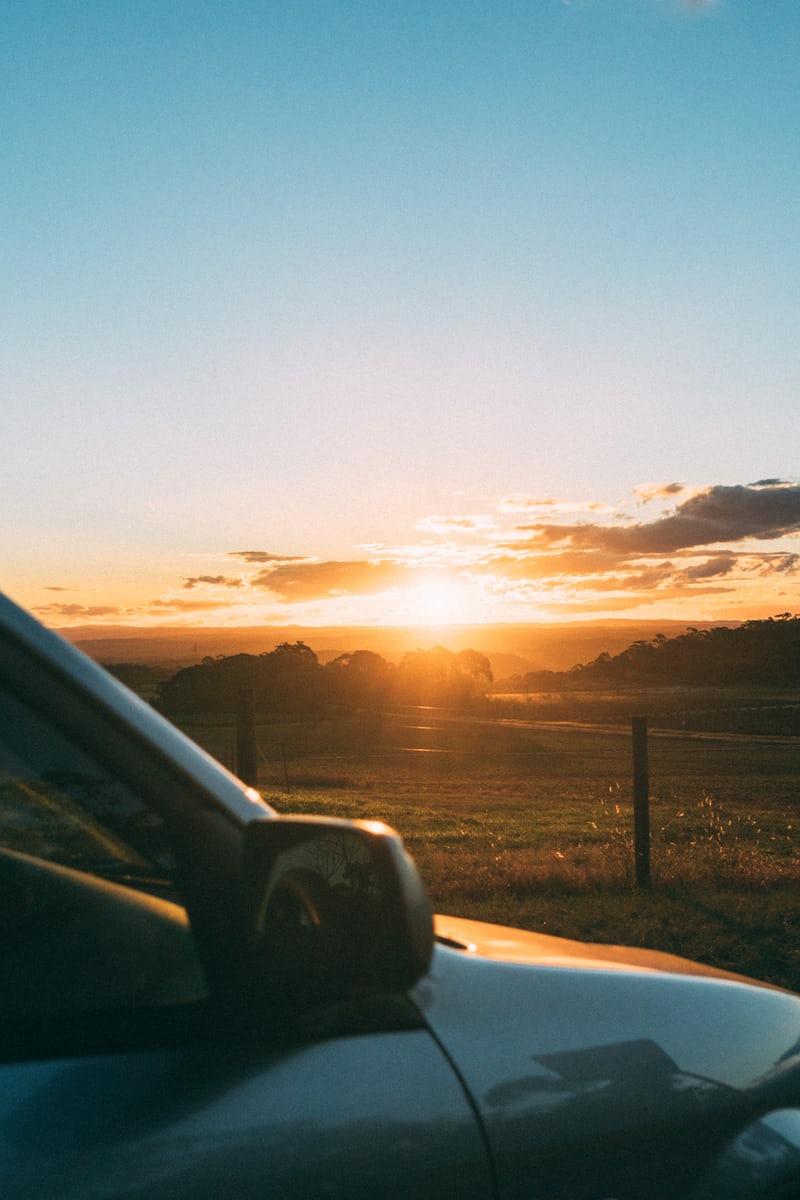 Some city dwellers choose a tree change for their retirement. For them, living in the city or on the coast has no appeal. They want wide open spaces away from the city, where life trots along at a leisurely pace. However, if you are thinking of a treechange, what do you need to know about planning a retirement tree change?

When researching for one of the editions of Where To Retire In Australia, we found many city people who had made a successful tree (or sea) change had usually moved no more than two hours or 200 kilometres from where they used to live.

Of course, there are always exceptions, such as people who ‘make a go of it’ anywhere and people who are used to moving location with their work.

However, not moving too far away enabled people to return relatively easily to family and friends in times of celebration and crisis; to their preferred doctor and medical facilities; their hairdresser and other service providers.

Some I’ve met have expressed surprise that, in the country, they’ve been ‘expected’ to become involved in their new community. In the city, they could pick and choose what activities and groups to join.

In the country: ‘I’ve found that it’s expected that you’ll join various clubs and activities,’ said one retired tree changer.

Will you fit in – Your retirement treechange

Go and ask the locals about what issues there are in the area. How many clubs (sporting and cultural) are there? Work out what you’re going to do to fill in your time. Try to work out any downsides to the area.

It’s wise to visit an area several times before deciding to live there. That means you’re doing your own research rather than relying on others or information from the internet.

Would it be possible to rent for a time to make sure the town you’re planning to retire in is for you before committing and buying a home?

City dwellers in Australian states have various options. For instance, if you lived in Melbourne, there are many areas to explore in country Victoria.

For some people, life on the Murray River is ‘better than sliced bread’. A move to Echuca , the home of paddle steamers and the Steam Rally—which has been operating for 54 years, is on the list for some.

Situated approximately 200 kilometres north of Melbourne, Echuca offers flat land (ideal for walkers who can’t do or don’t like hills), and an outdoor lifestyle that embraces sport.

Summers can be hot and winter mornings crisp, so it’s wise to check the Bureau of Meteorology website for information about the area. Go and spend some time there in the middle of summer and on those cold mornings.

Other Victorian retiree tree-changers prefer the Castlemaine area, located in the Goldfields region of Victoria.  It’s around 120 kilometres north-west of Melbourne and about 40 kilometres from the regional city of Bendigo.

Castlemaine is said to be named after an Irish Viscount and, in the 1850s, was part of the gold rush boom. The town has a vibrant arts scene, restaurants and cafes and it even has a Hot Rod Centre to excite baby boomer motoring enthusiasts.

Planning a retirement tree change? Wherever you live, if a tree change is of interest to you in retirement, please do the research: spend time in the area, during the ‘good’ and ‘bad’ seasons; go and talk to the locals about the medical facilities, transport, and security.

Think about what you need to know for a retirement tree change.

You may be happy you have ‘branched out’.

Jill Weeks is the author of 21 Ways To Retire of and co-author of Where To Retire In Australia and Retire Bizzi She’s a regular contributor to ABC radio.