You Are Never Too Old To Learn 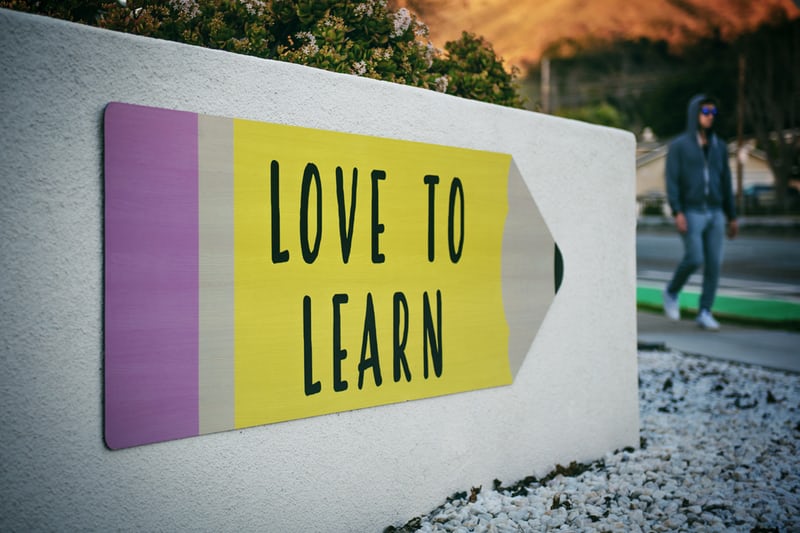 There are numerous articles and scholarly research outlining the thirst for learning amongst older adults.

Laneway Learning consists of short one -off classes of 75 minutes duration. The classes are held in pop up venues.

Lecturer at Laneway Learning, Stephen Peterson, said he first heard about the classes via a friend.  It was not long before Stephen was presenting classes himself.  One of his lectures is: Japan – What your travel agent won’t tell you’ , another is ‘Tackling retirement’, whilst there is another talk he presents: ‘Two significant events in Japanese history’.

Lorna: Online At 90….You Are Never Too Old To Learn

But. Perhaps you don’t want to present a talk. Perhaps you would like to go and study – either formally or informally.  Lorna Prendergast ,for example, decided to investigate if ‘music was a form of temporary relief for people affected by dementia’. Not only were Lorna’s findings of use, but she now wants to ensure her findings are of help to other people.

And. She did the course online.

Despite initially ‘hating school, and refusing to attend school as a child,  Lorna graduated from Melbourne University with a Master of Ageing – at age 90.

David Bottomley is the oldest PhD graduate in Australia’s history. – at age 94.  Just don’t mention the ‘R’ word (retirement) when you are around David

He has always enjoyed learning – he started to read at the age of 4, and hasn’t stopped.

Have you ever walked past a university lecture theatre and thought the title of the lecture sounded interesting?  Perhaps you know of people studying an interesting course at university?  For those wanting to attend a lecture, there is one place in the U.S. that allows you to do this:  ‘One Day University’ Founded by Steven Schragis there is enormous interest of the (average age) 60 year olds.  There is around a 70% return after the first event.  People attend the One Day University for different reasons – and they receive recognition of attending a seminar.

There are so many ways to keep the brain active – and it’s not always in ways in which we may think.

One thought on “You Are Never Too Old To Learn”