Skip to content
Housing Where To Retire In Australia Where2Now Retirement

Researching The Best Places To Retire In Australia? 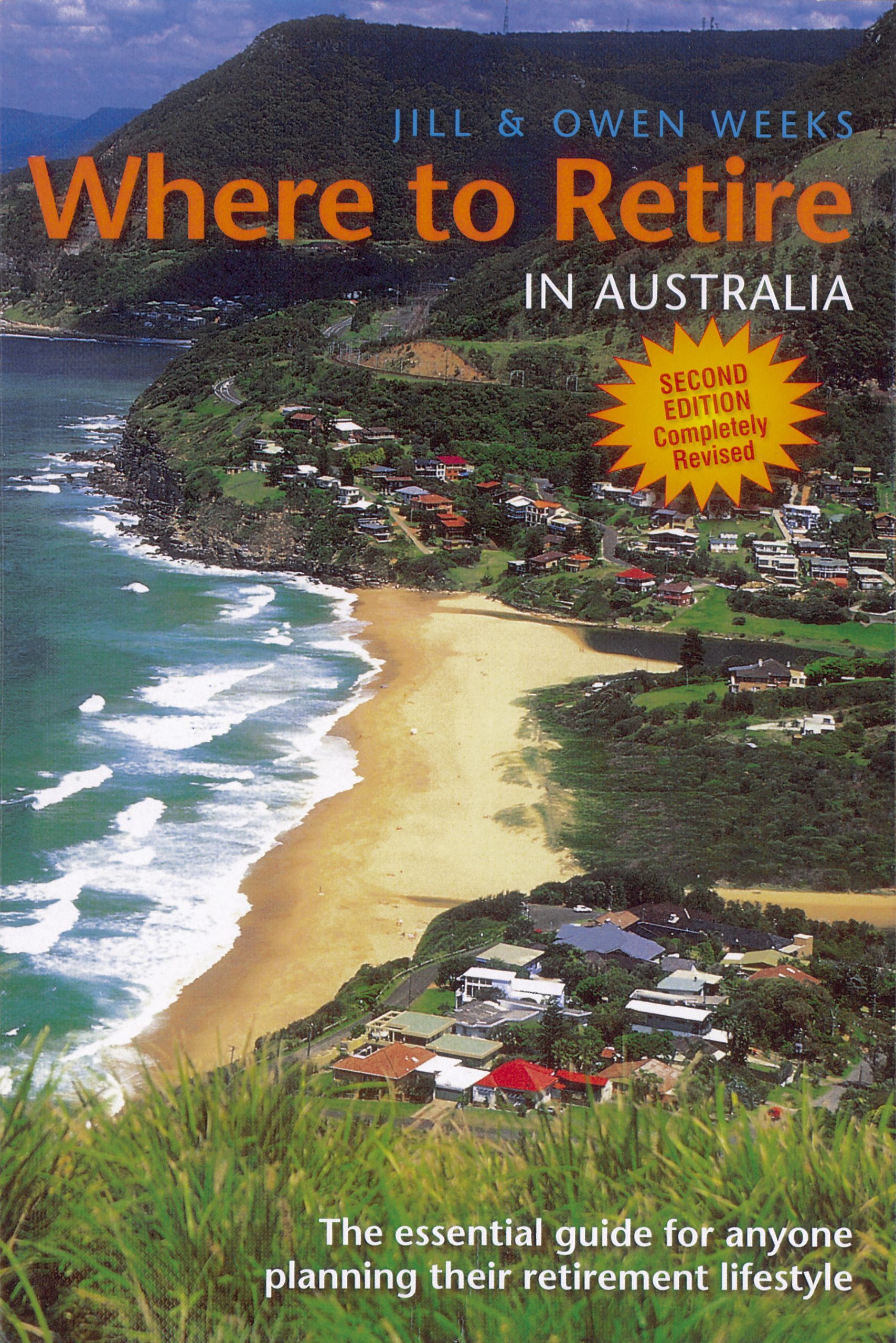 We’ve researched Bribie Island several times (plus visited) as a retirement location when researching for Where To Retire In Australia books. One local told us that ‘many people seem to have moved from somewhere else, so we connect and there is a real sense of community’.

There’s a surf beach one side of the island and calmer waters on the other side. The bridge of around 830 metres is the link to the mainland.

Once you travel over the bridge you are on ‘Bribie time’.  It’s said that the bridge is the only bridge in Queensland that connects an island to the mainland.

We asked our where2now.net Ambassadors Max and Luz about their move from Alice Springs to Bribie Island. They like Bribie Island because it has:

Bribie Island is not far from Caloundra, which has been a drawcard for retirees for some time. The Island is around 80 kilometres north of Brisbane.

The coastal area of Victor Harbor is 83 kilometres south of Adelaide (well o.k., some people say it’s a few kilometres more). It has been attracting retirees for years.  Some people reminisce about fabulous holidays they’ve had over the years and decide that this is the great retirement spot for them.

It’s popular with people who move from Adelaide, as it’s not that far to return to family, friends, appointments and social events.

And. The ‘Harbor’ is really spelt that way (not ‘Harbour’).

One of the local GPs told me that Victor Harbor ‘had the best medical facilities’. No bias there!

The computer group established to help older people is excellent. So many helpful tutors and there’s a great sense of camaraderie.

Why is Victor Harbor attractive to retirees?

We have visited and researched St Helens for Where To Retire In Australia publications several times.

One thing we have noticed is that there have been people moving to St Helens from interstate.

On one of our visits, for example, we met a couple who had moved from Adelaide. They had taken their caravan around Tasmania and visited St Helens. They decide St Helens was the place to retire and it wasn’t long before they had made the move.

Another person had moved from Sydney. He had a major health issue and went on a holiday to Tasmania to recuperate. Whilst in St Helens he was chatting to locals when he was offered a part time job in his field. As they say, the rest is history.
‘Where else can I lie on the couch and watch whales glide by’, he muses.

Why is St Helens attractive to retirees?

The weather. Being on the east coast of Tasmania it is milder (and more sunshine)
Binalong Bay is nearby (it’s a short drive and has a beautiful white sand beach)
Good for enthusiasts of game fishing

Located around 210 kilometres north of Melbourne, Echuca was originally named ‘Hopwood’s Ferry’, after the former convict Henry Hopwood (who operated a punt on the Murray River, became a postmaster and owned several other businesses). The town’s name was changed with its expansion.

Echuca is popular as a great place to retire in Australia. It is an ideal retirement location for those who like a warm climate and who are attracted to fishing, boating or other water sports.

Ambassador for www.where2now.net Anne Peace has more than 3 reasons why Echuca is a great place to live:

Merimbula, on the Sapphire Coast of New South Wales, has also been on our radar for some time, as a place to retire.

The name Merimbula (pronounced Mer-rim-bula, not Merim-bula as some visitors like to say) is said to mean two lakes, two waters or a big snake. With national parks and glorious beaches, those who like being in the great outdoors will be spoiled for choice.

Some retirees told us they loved not being in a metropolitan area, others said that sometimes they needed to go to Sydney for various specialist appointments.

Why is Merimbula popular with retirees?
There are many beaches to explore, amazing bush walks, a Jazz Festival, an annual Seniors Tennis Tournament  and so much more. Watersports, fishing, golf and other sports are catered. Clubs such as the RSL Club and Club Sapphire frequently have restaurants and entertainment.

‘By area, Western Australia is the largest state or territory, covering 2.5 million square kilometres or 33% of Australia.

.id community says: ‘The Shire of Augusta-Margaret River is predominantly rural, with townships at Augusta, Cowaramup and Margaret River, and smaller settlements at Gracetown, Karridale, Prevelly/Gnarabup and Witchcliffe’.

The State’s capital, Perth, was founded on 12 August 1829 and the Greater Perth area contains more than three quarters (78%) of Western Australia’s total population.

Western Australia’s regions offer the traveller much to see. It’s a wonderful place to visit. There’s the beautiful white sand beaches of Esperance, the gourmet region of Margaret River, the amazing Kimberley region, quokkas at Rottnest Island, dolphins at Monkey Mia, camel rides along the beach at Broome, the spectacular wildflowers and karri forests – to name a few of the delights of Western Australia.

However, let’s look at Margaret River. It’s certainly changed from a dairying area to spectacular vineyards and lifestyle opportunities.

You will note that the median age is below other places we have mentioned.

It’s certainly changed since we first visited. There has also been a vibrant community, one that many retirees and treechangers embrace.

Why is Margaret River popular with retirees?
It’s best summed up by margaretriver.com: ‘Who needs theme parks when Mother Nature provides the best playground on Earth!? Surfing is synonymous with the Margaret River Region, known worldwide for its powerful surf that has sculpted the styles of the best surfers to have come out of Western Australia’. ​

Best Places To Retire In Australia
What are some of the things you should consider before you move?

Before searching for the best places to-retire in Australia, take time to consider what you should be looking for. There are many! We research: medical facilities, cost of living, transport, climate, things to do, gardening, security, possibility of employment, starting a profitable hobby or small business….plus many more. So, there’s a start!

Remember there’s nothing like visiting in all seasons and doing your own research!

What’s on your list? Let us know by emailing here

Jill Weeks has been an educator and author for many years. She is the author of 21 Ways To Retire, which gives insights into how 21 Australians from different backgrounds adjusted to retirement. She is also the co-author with her husband, Owen, of several editions of Where To Retire In Australia and one of Retire Bizzi.