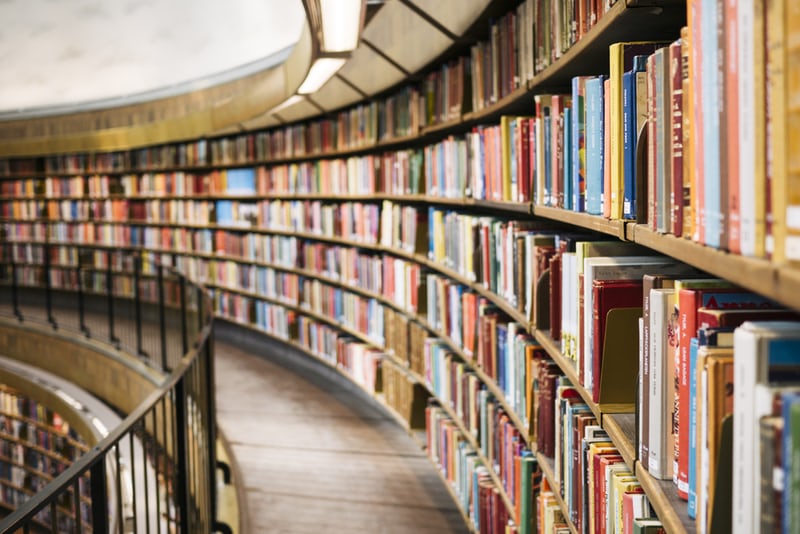 Keeping our brains active and engaged, stimulated and challenged is important. I was reminded of why lifelong learning is important when I recently interviewed David Bottomley.

When I met him, he was still chuffed that the Vice Chancellor of Curtin University had personally congratulated him.

He intends that his thesis, Science, Education and Social Vision of Five Nineteenth Century

Headmasters, will be put to work and help put creativity into the curriculum. He also hopes his findings will encourage older Australians to be creative.

‘Retirement! Hmph!’ he exclaimed. ‘I can’t even spell the word.’ For emphasis, he added:

Another person who also kept studying was the late Allan Stewart OAM. I chatted with him a few years ago. He’d had the title ‘world’s oldest graduate’ bestowed upon him. He had originally studied dentistry.

He served in World War 2, worked, volunteered and, in his retirement, hit the books.

When I asked Stewart what his family thought about his studies, he simply said: ‘Well, I have a 70-year-old daughter doing a degree course at a university . . .’

He also said that study was more than graduating. ‘ I believe in mental exercise as a health measure.’

The One Day University

There are many ways people can keep on learning in their retirement. There are various places where people can continue to learn: community courses, University of the 3rd Age courses, as well as tertiary courses.

Stephen Schragis is the founder of One Day University ‘ODU.’

It’s a unique adult education program where people can enrol for a day and hear lectures by leading professors.

‘Watch hundreds of fascinating talks by over 200 remarkable professors chosen from 150 top-tier schools.
New talks every day. Curated just for you’.

The idea came to him when his daughter enrolled at university. Steven told me that he thought, ‘I wish I was the one going to college! This is much more fun than going to an office.’

The average age of attendees at ODU is 60 years old, and they ‘receive the recognition of attending a seminar.’ ODU is popular, with about 70% of people returning after the first event.

Currently it’s only available in the US.

‘Would ODU come to Australia?’ I asked Schragis.

Author and writer Stephen Petersen, in his retirement, presents on various topics including ‘Japan—what your travel agent won’t tell you.’

He’s a supporter of Laneway Learning. When I asked him his thoughts on retirement, he said, ‘It gives unlimited potential and opportunity.’

We don’t have to undertake serious studies in retirement, but keeping our brain charged and challenged is a necessity.

*This first appeared in www.retirenotes.com.

One thought on “Lifelong Learning Is Important, Examples”