‘L’ Is For Learning & Lecturing…Stephen’s Story 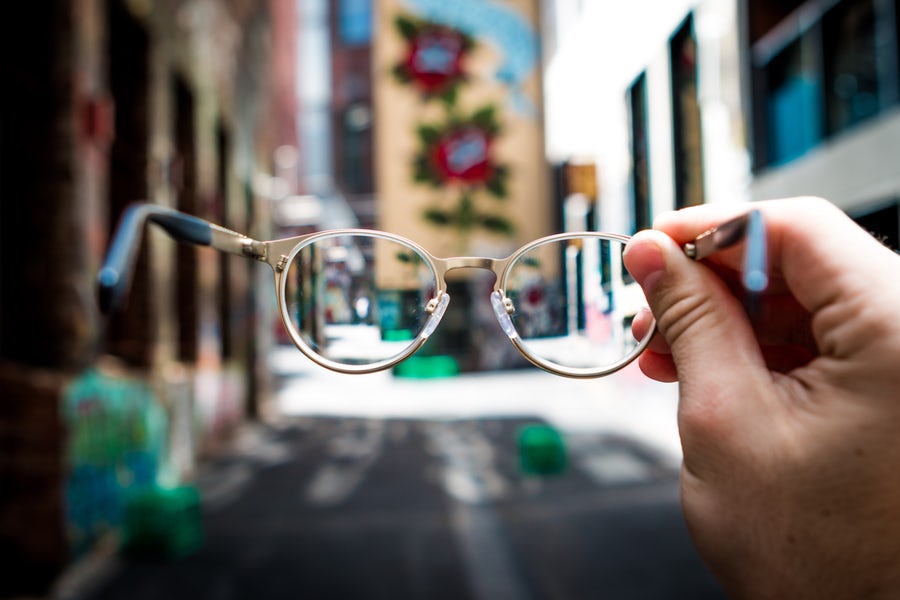 Stephen Peterson is not one to be idle!   He writes blogs, opinion pieces, short stories and is an author of a book:  ‘on turning 55 (or 65, or older)’.

In his past life he has lived and worked in Japan, and also worked in the law.

We asked Stephen to tell us some more about the organisation.  It  sounds fascinating and a great idea for people who do not want to spend a lot of time ‘learning’.  It’s also an opportunity for people who may want to present a class.

Stephen writes:
‘Laneway Learning is a not-for-profit educational organisation that holds one-off classes of 75 minutes duration in pop-up venues around Melbourne, in the CBD and suburbs, such as shops, cafes, commercial art galleries, and their own rented premises in the city. Anyone can present a class: you just put up a proposal, and they consider it. Twenty five is the maximum number per class, and cost is $16 each class. They’ve been going for about 5 years I believe. So you can see the name comes from the method of operation: at venues that are in different, perhaps out-of-the-way, locations, down lanes, up side streets, in an upper level art gallery, and the like. Presenters receive a $50 honorarium for each class

I was told about Laneway Learning by a young chap I met through friends, who heard about my websites and interest in various topics, and suggested I should look into it. I did so, and initially pitched to them the idea of my Japan – What your travel agent won’t tell you presentation. After this was presented successfully a few times, I pitched the idea of my Tackling retirement presentation, which is obviously aimed at an older demographic than most of their other classes. It also has gone well each time I presented it. Next I pitched to them the idea of my Two significant events in Japanese history talk, which I think was a bit of a leap of faith for them, but this also has attracted good numbers

I have now presented the first talk in excess of ten times, and the other two three times each. I find 75 minutes is quite a good length, although invariably I am running short of time towards the end, so 90 minutes would probably better, certainly for the main Japan talk. You can see from their website the wide range of topics covered throughout a period of a few months, so clearly there is a market for this kind of educational format’.

For more information about Stephen and his writing visit: www.retireelifestyles.com.au  or simply  Click here

To find out more about Laneway Learning, visit:  www.lanewaylearning.com or Click here

6 thought on “‘L’ Is For Learning & Lecturing…Stephen’s Story”