Have You Done Your Best Work Yet -Their Thirst For Learning! 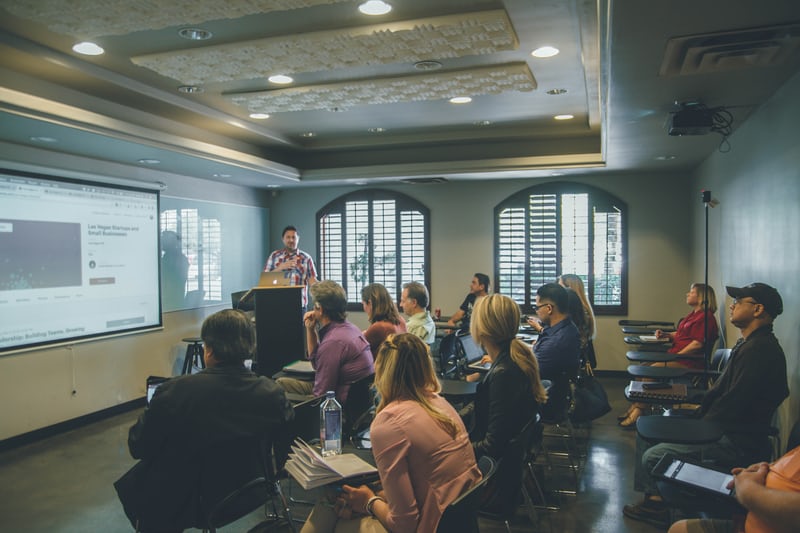 It’s an interesting question.  It’s a question that many people thinking of retirement may not have ever thought about.

What are you going to do in ‘retirement’?

Retirement can be a chance to study or learn new skills.

Lorna Prendergast was awarded a Master of Ageing at age 90.  Her late husband had Parkinson’s Disease but he, and others in his nursing home, responded positively to music.  Her thesis: ‘whether music was a form of temporary relief for people affected by dementia’. Most of her course was done online – something she had to learn, but quickly mastered.

The late Allan Stewart was also inspiring. He was once knowns at the world’s oldest graduate. Allan, obviously, thought that he had ‘not done his best work yet’ – he returned to university twice ‘because I had ample time’.  He also believed in ‘mental exercise as a health measure’.

Australia’s oldest PhD graduate in history yet is David Bottomley. He was planning his next project – but just don’t mention retirement:  ‘I don’t even know how to spell the word’, he chuckled.

Ever wanted to attend some university lectures?  Steven Schragis is the founder of One Day University (ODU)

‘My wife and I took my daughter to start college 12 years ago – and the school in upstate NY had arranged for about a dozen professors to give interesting short lectures about what they teach. The parents loved it…including my wife and I. Everyone there was 50+ and thinking “I wish I was the one going to college! This is much more fun than going to an office…’

Laneway Learning consists of short one -off classes of 75 minutes duration. The classes are held in pop up venues.

Lecturer at Laneway Learning, Stephen Peterson, said he first heard about the classes via a friend.  It was not long before Stephen was presenting classes himself!