From IT To ‘Output Management’…. Ed’s Equine Story 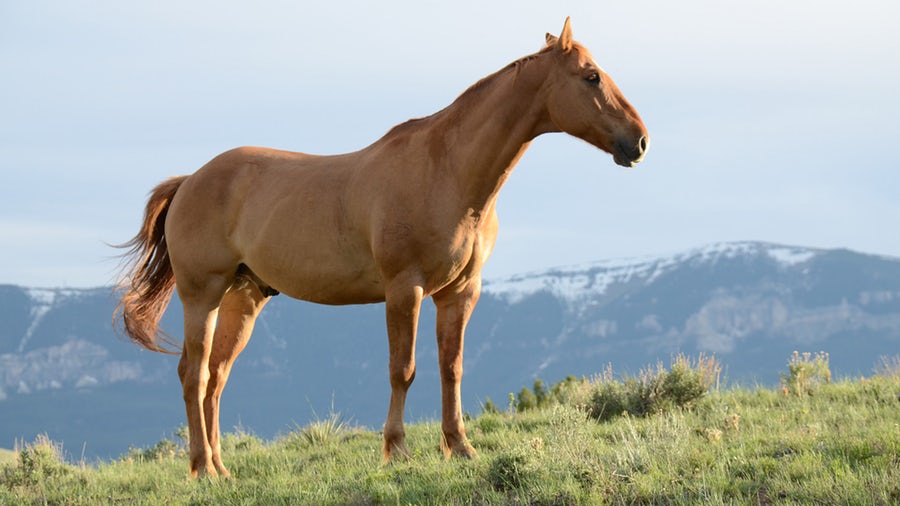 Name: Ed
What did you do prior to establishing your business?
I did high tech Marketing, primarily developing software for hardware and software engineers to help them design integrated circuits. My career specialised in Electronics System Level design, wireless applications, strategic alliances, partnerships and business development and intellectual property for chip design. I’ve worked with companies such as Intel, Hewlett Packard (when Bill and Dave still ran the show), Synopsys, Memorex, VLSI Technology and other high tech companies.

Tell us about your business, which was called ‘Equine Output Management’.
In a nut shell, I hauled manure. Not very glamorous but it’s what you do with the manure that’s critical. Most people pay to have it hauled to the dump. I talked with a few people and now we’re composting the manure and selling it back to local landscape architects who can’t get enough of this stuff. Additionally, the pressures of urban sprawl are putting huge demands on horse owners to manage their manure differently than they had in the past.

That’s where I come in…. This whole region is going through this issue and franchising the business is another angle I’m working. Yet another angle is the intense pressure for creating alternative and renewable energy resources. I’m working to set up a methane conversion plant where we can generate fuel that allows us to sell electricity back to the power company. The best part of this business is that horses create output regardless of the Terrorist Threat Level, the vagaries of the stock market or current weather conditions. And their owners simply want their horses taken care of. As for the hours, it’s up to me – I’m the boss! I can keep it steady state or expand it as I see fit. When you’re doing something with passion, who counts the hours?

Why did you establish the business?
The business was already established; I just decided to jump in feet first. It was an opportunity to work outside, work in the local equestrian community where I have tons of contacts and it’s doing a service involving horses, a really important passion in my life.

We hear that you have a byline for the business….like to tell us more?
I call us the “The #2 Hauler in the Bay Area” and my wife calls me the CEO (Chief Excrement Officer). Several years ago, Avis as the #2 car rental agency launched a massive ad campaign saying they try harder because they’re #2.

Is your wife involved as well?
Absolutely. She loves horses as much as I do and she really envisions where the business could go. She’s a real supporter. The down side is that she probably gets a little jealous because I wear boots, Wranglers and a Stetson to work that’s only about 5 minutes away while she still does the corporate high tech stuff (where she’s a VP at a large semiconductor company).

We’re both horse people. We have Tennessee Walking Horses and show competitively as well as enjoying trail riding. I’m the Captain of the Mounted Patrol of San Mateo County, a 150 member volunteer organization providing Search and Rescue services to the Sheriff’s Office and furthering equestrian events in our community. I’m also on the Board of Directors for NCEFT, the National Center for Equestrian Facilitated Therapy, which provides programs for disabled children using hippotherapy techniques. There is an Australian NCEFT connection through Barbara Heine of Macedon, Victoria who spent many years as Executive Director of the program. Feel free to contact me at gtdbs@earthlink.net.

Tell us about some of the great things about your business.
One nice thing is that at least once a week I have to saddle one of our horses and make the rounds to check on the status of various boxes. This sets the work schedule for the following week – but the neat thing is that I do it from the saddle as I ride my horse all day long around the community. My clients see me riding which cements the customer relationship, it’s advertising and it’s a heck of a lot of fun. So what use to be a hobby of mine is actually now a business expense!

What have been some of the challenges?
A few challenges emerged….
First, I needed to get a Commercial Drivers License in order to drive the truck and that was more difficult than I’d anticipated. The written, oral and skill tests are far more stringent than those for a regular license. Truth be told, I flunked the first oral test I took and that was a wakeup call; I then took the process more seriously and on the second attempt received the highest overall grade that the examiner had ever given.

Second,since I bought the business from the wife of the previous owner who had unexpectedly expired, there was a lot of emotion involved and although not a challenge, I spent a lot of effort on acknowledging her grief that wasn’t exactly business-driven; without taking that time, I don’t know if the sale would have been successful.

Third, I made the mistake of not demanding the Receivables as part of the business and that caused some confusion with the customers as well as a lot of extra work on my side.

Have you learnt business tips from anyone in particular?
Aside from my wife, there were 3 main people who were instrumental.
First, the guy who was running the business on an interim basis (he happens to be an equestrian as well) gave me invaluable advice on the operations of the business. I spent countless hours with him in the truck running the routes and meeting the customers. If I hadn’t taken that time to learn the business before even making an offer, I’m sure I would have overpaid for the business and then crashed and burned.
Second, a friend of mine (who is also an equestrian, familiar with the business and has a degree in Analytical Finance from Stanford) gave me sound business advice from a financial aspect when I used him as a sounding board. Invaluable.
Third, a banker friend of mine (who is also an equestrian) listened to my business case and said that it was the first business proposal he’d fully understood from the outset (he typically gets high tech proposals that are gibberish to anyone not deeply involved in the bowels of the technology). He offered me a line of credit that was way in excess of what I thought I’d need. I wasn’t even asking him for money – I was just using him as a sounding board!

What do you want to accomplish in the next 10 years?
Within the next 10 years I want to have at least 3 trucks in the immediate area, 3 franchises in the region, a profitable backhaul business for the compost and a methane conversion plant in the local area.

Any tips for others who would like to pursue a different career?
1) If you’re going to buy a business, demand the Receivables as part of the deal – make it a deal-breaker. Customer continuity is critical for success and you need to let your customers know you’re the new Big Kahuna.

2) Make sure the business you’re going after is something that stirs your passion otherwise you might as well go work for someone else.

3) Select a business that is distressed, analyse the heck out of it, determine where the hinge factors are and be honest with yourself in that you can truly impact the hinge factors.
4) Understand the objectives of the previous owner and determine if your objectives are similar or different; if they’re similar, can you make a difference and if they’re different, can you make a difference? It’s not a judgment call at all so get your ego out of the way and make it about business.

Anything else you would like to mention?
Three major areas….
First, I didn’t realise that this process started quite a while ago when we started to integrate into the local horse community. We built contacts over the years and people now know us and who we really are. I don’t know if the business would have been as successful if I’d been an outsider coming in. This is back to doing things that give you passion.
Second, doing this business also enabled me to hire my son into the business; he and his SO had been travelling in Southeast Asia the past year and came back recently, ready to look for work. I was able to hire him and help them get started again. What a great feeling!
…And third – most importantly – my wife has a couple of mantras that have always been with us and they’ve been really important to follow. They are to do what makes you happy and the money will follow. The other one is to figure out what God wants you to do and then do it. These are both hard to attain because our brain tells us what we’ve been trained to see whereas our hearts often tell us something differently. Honestly listen to your heart.

The last thing that comes to mind is to go to the edge and jump – who knows, you just might fly!