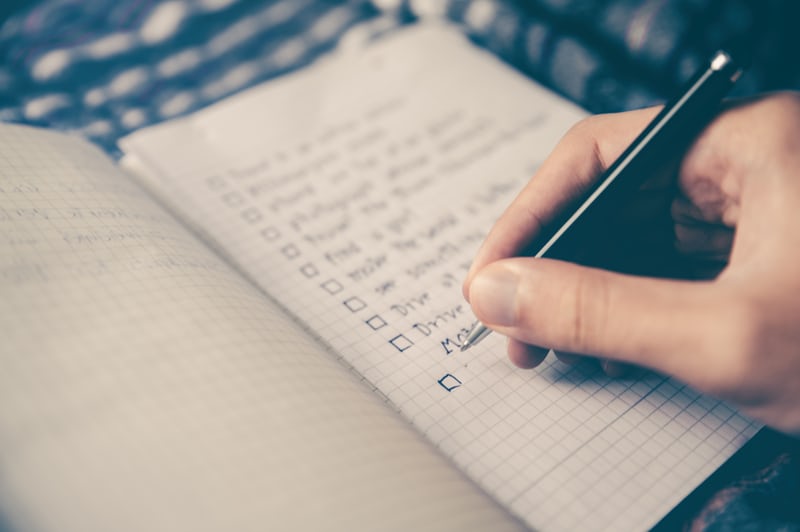 Do you have some travel or lifestyle goals? And beyond? I’m not thinking of New Year resolutions, but things you want to experience this year—and a little further down the track. Some people refer to this as a ‘Bucket List’ (a list of things you want to achieve or experience before leaving this earth—kicking the bucket).

Such a list became more popular with the 2007 film, The Bucket List, starring Jack Nicholson and Morgan Freeman.

From the usual to the unusual, Bucket Lists are incredibly diverse.

For example, when I was writing 21 Ways To Retire, I interviewed a woman who planned to travel overseas. Her goal was to put her feet into the different rivers, lakes and oceans she came across. Some were well known, others were not.

‘It’s just something I have to do,’ she told me. Perhaps it gave more meaning to her travel.

Recently we had visitors from Scotland who were in Australia to see The Ashes cricket test. The event had been on their Bucket List for a long time. They’d done the preparations and the tickets were booked. The only thing they couldn’t prepay or prepare was the weather.

Fortunately, the weather was kind for them and they ticked off an item on their Bucket List.

Stuck for ideas for a Bucket List? There’s a range of media that can help you: books; blogs; and various social media have ideas. The list seems endless—and exhausting. For those who think a to-do list is too draining, there’s also the concept of a reverse Bucket List. Anna Meyer says that writing ‘down a list of all the things you’ve already accomplished’ is an ‘encouraging exercise’ as it encourages you to be grateful regarding your accomplishments.

Meanwhile, the number of items suggested for Bucket Lists seems to vary, and there appear to be many suggestions for lists to have 1,000, 2,000 and even 10,000 items on them. Some lists are a little more prudent. Having short, medium and long term items on the lists seems a good way to go.

What are the sort of things to put on your Bucket List this year? Popular items seem to involve travel, food, sport and transport—even ‘heart starters’—those adventures that leave you breathless (such as sky diving or bungee jumping). Some people like to grab a large sheet of paper and randomly write down their Bucket List, while other, organised types start with headings and group their items underneath.

However you do it, a Bucket List can also be helpful when planning your retirement. What are the things you want to experience in your retirement? Answering that question can help with the bigger retirement picture.

Not all adventures start as ‘big, hairy, audacious goals.’ Many people like to achieve small goals, such as being involved more in their community, helping others or learning a new skill.

Whether you’re considering a ‘forward’ or a ‘reverse’ Bucket List, ensuring you have meaning in your life is important. Gerard Way says: ‘One day your life will flash before your eyes, make sure it is worth watching.’

This was first published in RetireNotes

Jill Weeks is the author of 21 Ways To Retire and co-author of Where To Retire In Australia and Retire Bizzi. She is a regular contributor to radio.