Skip to content
Housing Travel Where To Retire In Australia

Best Places To Retire In The World, Where Are They? 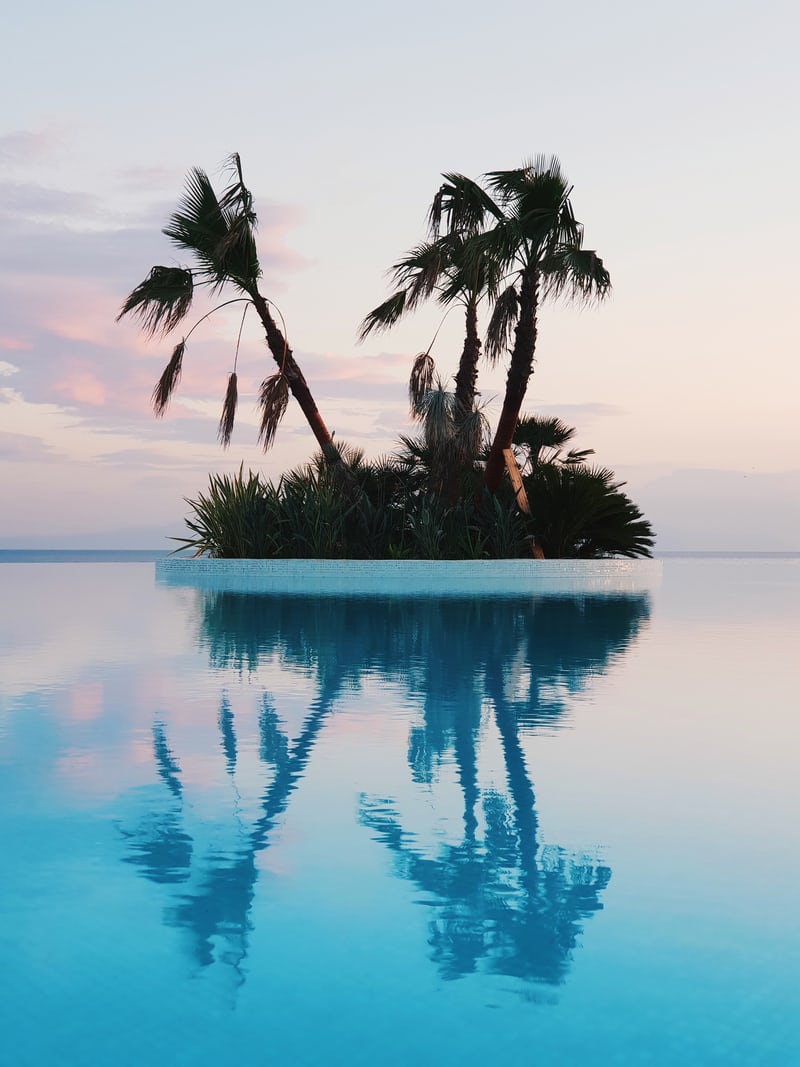 Where are the best places to retire in the world? There’s now a worldwide guide to retirement destinations to assist.

Besides, the research and hard work has now been done for those thinking of retiring to a different country. Louise and Simon Hudson’s informative and interesting book, A Worldwide Guide to Retirement Destinations has been published (*and thanks to Louise and Simon for a mention of our work in chapter 7).

The US, Canada, Latin America, Europe, South East Asia, Australasia, the Caribbean, Africa and the Middle East are covered in their book. They are believed to be some of the best places to retire in the world.

It’s well laid out and has a wealth of information. Chapter headings include: ‘Top destinations for retirees’; ‘Climate’; ‘Language and culture’; ‘Cost of living’; ‘Safety and politics’; ‘Healthcare’; and ‘Work and education opportunities’—to name but a few.

Each chapter also has an interview with people who have moved to a country to retire.

It’s fascinating to read why people move overseas to retire, where they had previously lived and worked, and what it’s really like—for them—to live in a different country.

For example: there’s an ex New Yorker with a varied career who moved to Cuenca, Ecuador (‘the cultural capital of Ecuador’). The French Alps were a drawcard for a couple with backgrounds in advertising and fashion. A Norwegian man with health problems found Kenya’s climate to be ideal, and Istanbul was perfect for a writer.

A professor of psychology moved from New York to Jerusalem. One man found Aspen, Colorado, a great retirement move (‘100 days of skiing a year’). A Britisher, described as a ‘serial retiree’, found the beautiful mountains of British Columbia, Canada, to be irresistible.

Throughout the book there are various indexes (to look at such things as the cost of living, peace, safeness and best states in the US for an early retirement) that would satisfy those with a penchant for statistics.

Surprises, The Best Places To Retire In The World?

I uncovered some surprises in the book.

For instance, who knew that Japanese retirees are encouraged to look at Malaysia as a retirement destination? The Japanese government has established the ‘Long Stay Foundation’ to support them.

Ghana allows ‘anyone with African ancestry to live within its borders permanently’ with numbers of African Americans increasingly interested in Ghana.

Hua Hin, in the Gulf of Thailand, has a growing retirement community.

Cambodia is attractive to international retirees due to improving infrastructure and its very low cost of living.

There’s much information to absorb in Louise and Simon’s 310-page book—and it’s a great read even if you aren’t planning on retiring overseas. It would also be helpful for travel planning. It’s a great read if you want to look at their best places to retire in the world

Grab a copy of this interesting book. Click here

Jill Weeks is the author of 21 Ways To Retire and co-author of Where To Retire In Australia and Retire Bizzi. She is a regular contributor to ABC radio. For more, go to:  www.where2now.net

2 thought on “Best Places To Retire In The World, Where Are They?”