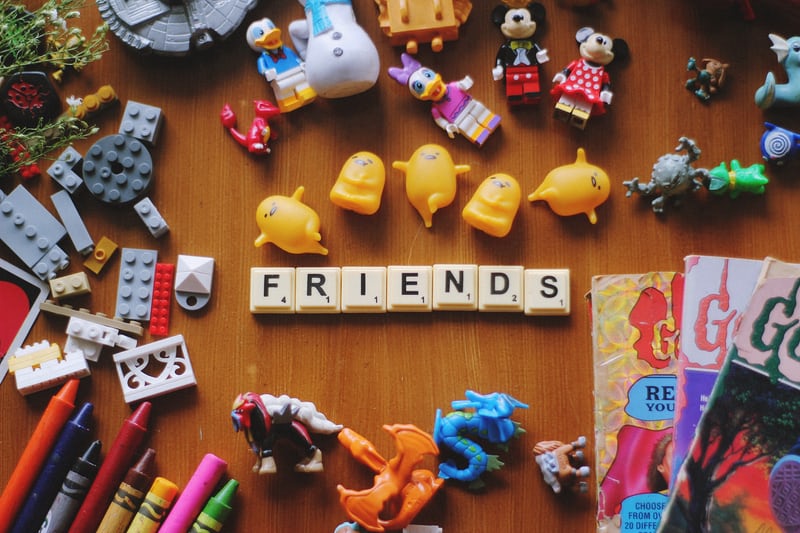 Friends are important for a healthy social life. The problem is many Baby Boomers are having trouble making friends. According to a report from the US, almost 1 in 5 (18 per cent) of 50- to 59-year-olds in a survey conducted by the Transamerica Center for Retirement Studies said they felt isolated and lonely.

Poor finances and health played a role in this, but half of those suffering from loneliness had recently moved. Loneliness after moving is to be expected because moving breaks friendships. The major problem for these 50-plus-year-olds was in adapting and making new friends.

Added to this is research from the Stanford Center on Longevity that shows that of all age groups, Baby Boomers show the most signs of pulling back from social relationships.

Laura Carstensen, founding director of the centre and a psychology professor at Stanford University, said, ‘We’re seeing changes in the tendencies to engage in places where people have made friends.’

In the book and documentary Bowling Alone, Robert Putman described the collapse of significance and involvement in groups (including ten-pin bowling clubs, which gave the book its title). And he pointed out the dangers—health dangers—people face when they isolate themselves.

At one point Putman maintains that the health benefits of a loner joining a group is the equivalent of giving up smoking, which is probably easier to do.

Carstensen’s advice to Baby Boomers—those about to retire and those already retired—is to take the time for friendships and relationships. Relationships often go through the superficial stage before they become meaningful. The problem is that as we age, we tend not to be interested in superficial relationships and pull back before they go to the next stage.

Those seeking new friends might have to keep at it to make it work. Doing simple things such as having a routine becomes important. Going to the same place at the same time each week and meeting the same people helps.

‘Go out there, be proactive, and don’t be discouraged right away,’ she says.

From the research, it seems we Boomers need to make the effort to build up friendships.

It’s even more challenging to make friends after retiring because so often we meet people who become friends at work. That makes it even more important to take friendships into retirement.

Bruce Manners, author of Retirement Ready? and Refusing to Retire.

She notes that fewer Americans are attending religious services or engaging in community organisations—two areas where people tended to congregate and meet like-minded people. For we who live in the Antipodes, we’re ahead on numbers not attending religious services, but involvement in community organisations is also quite low.Added to this, she says, is the ‘tendency for people to prune social networks as they get older . . . and get rid of those people not particularly emotionally close or meaningful’.