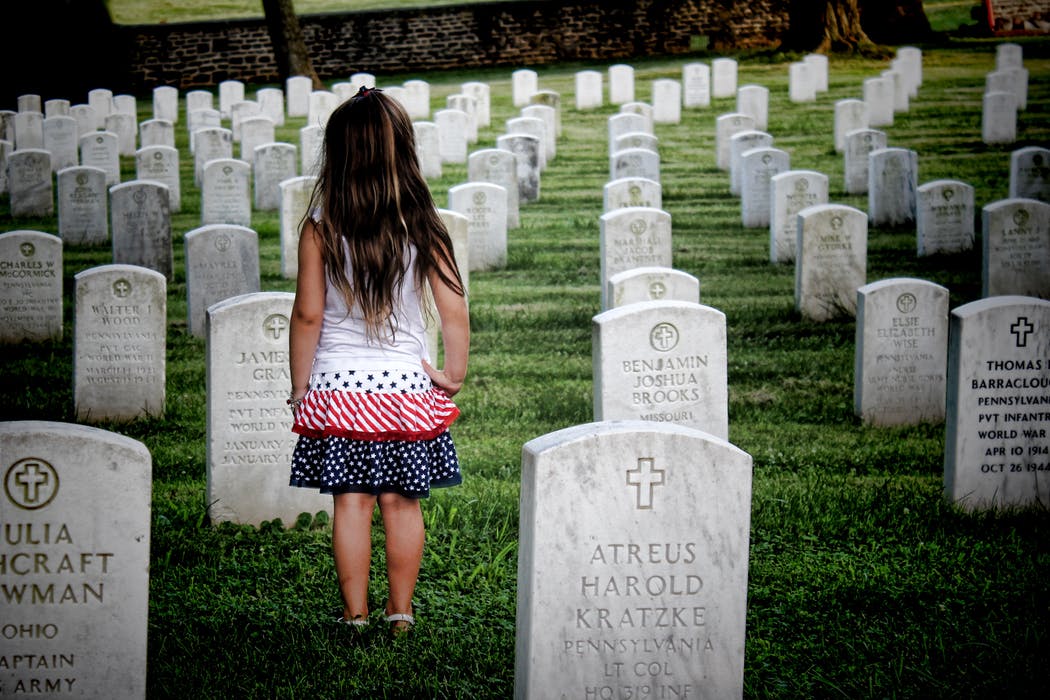 Tell us about the Australian War Graves Photographic Archive

The AWGPA’s mission is to procure a photograph of every official Australian war grave and memorial commemoration from locations around the world, from the beginning of the 20th century or Federation (Boer War) until the present day. It is directed by Matt Smith and an army of volunteers from all walks of life and all part of the world, who contribute time, energy, services and photographs of war graves and individuals.

The Project was commenced in January 2000, following a chance meeting with a volunteer war grave photographer from the Maple Leaf Legacy Project, the Canadian version of the AWGPA and the original, developed by Steve Douglas. Since commencing the project Steve and I have become close friends. Steve now lives in the battlefields in Ieper, Belgium.

To date, the archive has procured approximately 85% of the official commemorations of the 102,000+ Australian people who have died as a direct result of war since Federation.

Why was the AWGPA established?

The AWGPA was established to provide the relatives, families and next of kin of Australian service personnel, deceased through service of their country in time of war, with the opportunity of viewing their loved ones final resting place or official commemoration. Many people cannot afford the travel to overseas locations. Many people are not aware of the existence of the graves of their relatives. This service allows for closure and further research to take place.

What is the role?

The role of the AWGPA is to fill a gap in the history of the war graves and memorial commemorations that was already being fulfilled by the Commonwealth War Graves Commission and the Office of Australian War Graves, but delays in reply due to the demand were hampering the service. If the photo is on hand at the time of request, the photo is sent to the person as soon as possible….free of charge.

Who are the volunteers?

The AWGPA volunteers come from all walks of life and from all ages. The majority of people are in the 30 to 80 age group. We have many retirees, researchers, family members, relatives, school groups, clubs, associations, commemorative associations, and hundreds of other backgrounds.

What do the volunteers do?

See below in the ‘virtual volunteering’ section.

For photography volunteers, the process is simple:

People contact the Regional Coordinators or myself, the Archive Director, and offer their services. We determine where they live and assign cemeteries to them.

We then provide specific details of the casualty including grave reference in the cemetery. They visit the cemetery, which certain simple photo guidelines and search out the graves.

The volunteer then photographs the graves or memorials and sorts them on return home. Some volunteers name the photos according to the grave, and then burn the photos to CD/DVD

Do you have any great stories to tell?

There are many hundreds of wonderful stories that have emerged from this project. One in particular was a woman who did not know what had happened to her great grandfather during WWI and was eager to find out. Whilst she was on the telephone, I was able to inform her of where her relative was commemorated, send some information through to her about him, via e-mail, and then send a photo of the Memorial, via e-mail, as we were speaking. Safe to say, she was in tears on the other end of the phone.

Another story involved the relatives of a family who had lost 4 brothers in WWI. I was able to provide photos of the graves of all four to the family.

I had the opportunity of speaking to the mother of an Australian Peace-keeper who was killed in Western Sahara in 1993. This might not seem unique, but considering that most of the people I speak to are the descendents of the people who died 60 to 90 years ago…..

Another woman that contacted me regarding information about her brother who had been killed in WW2. I informed her that he was buried in Hong Kong and she was very excited. I then asked her whether she was one of two nick names and she went silent. She then asked how I knew the nick names and I informed her that they were the two names of his sisters, which were engraved at the bottom of his grave. She then exclaimed that her mother never allowed anyone to call her that particular nick name, but there it was on her brother’s grave after all.

There are too many to describe….

What are some of the challenges to overcome?

TIME, MONEY, WEATHER, INDIVIDUALS WHO SEEK TO UNDERMINE THE EFFORTS OF THE VOLUNTEERS.

In all honesty, probably the biggest challenges to overcome is the procurement of the photos from isolated areas and locations. Additionally, the civil cemeteries have incorrect grave references, which sends many people on a wild goose chase.

Keeping up with the work load, as well as trying to work full time as a teacher.
What three things are on the AWGPA ‘wish list’?

The three ultimate things on the wish list are:

Funding to develop the On-line Database and upload all the great photos that we have.

The time, assistance and money to complete the outstanding photographs from locations where a large amount of graves can be completed in a short amount of time ie. France, Germany, Indonesia, Papua New Guinea

For people to utilise the archive to its fullest potential and to find closure, thus fulfilling the mission of the AWGPA.

How did you become involved?

As stated above, the direct reason for starting the project was following a chance meeting with a volunteer photographer form the Maple Leaf Legacy Project, in Cassino War Cemetery in Italy.

Military history was a passion of mine from an early age and to be able to give something back to the men and women that I had researched my whole life and who had paid the supreme sacrifice, was a chance too good to pass up.
If you wanted to volunteer, are there any special skills you need?

Special skills would include:

*A digital camera and the ability to use it to produce decent images.
*A desire to promote remembrance and commemoration of our war dead.
*Time and effort

Apart from that, the only other trait that I would suggest is commitment, or seeing the task to completion, not matter how small it is.

Do you have to live in a certain area to participate? (can you do ‘virtual volunteering’…ie: over the internet)?

1. People don’t have to live in a certain area, but living in proximity of cemeteries that require photographing is obviously a bonus. There are many locations around Australia that contain ‘official’ war graves. There are bound to be locations nearby that still require completion. People should check the website pages to find out the locations.

2. People can also volunteer to participate by contributing photos that they have taken overseas ie. In France, or another country. These can be added to the Archive.

3. Contributors may include those people who have a photo of their loved one who died during a conflict, and they would like to contribute it to the archive. These photos would complement the grave photos.

4. Volunteering time and services to administrative roles and renaming of photos.

5. Promotion of the Archive via word of mouth and articles.

6. Requesting photographs – this fulfils the role of the AWGPA and supports the amazing work that has already been done.