Australia Is In The Top Ten Retirement Spots 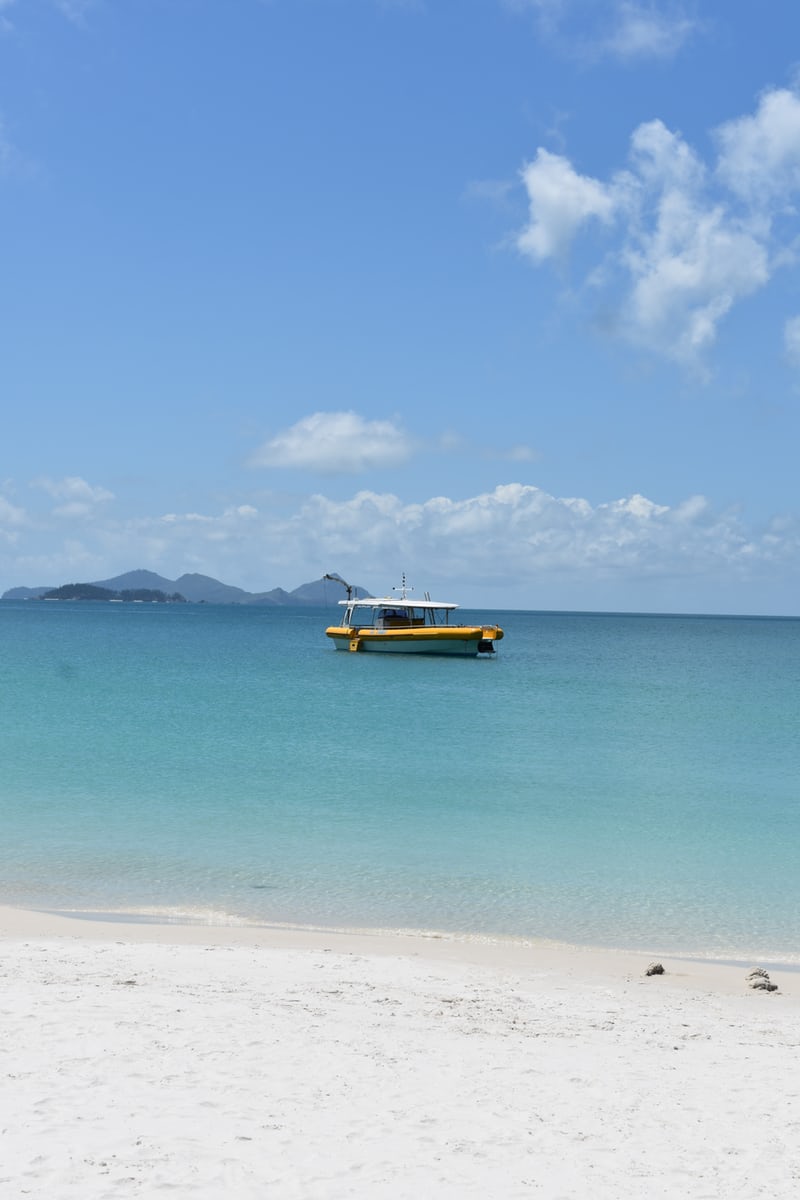 Australia in 2019 was the sixth favourite retirement spot in the world, according to a recent survey. We were ahead of New Zealand by one place.  However, Australia is still in the top ten places!

In 2018 Australia’s placing was 9th, however this time Australia is in the top ten.

How Many People In The Survey?

The survey consisted of 1006 people over 50 who were yet to retire – and would consider moving abroad.

Brexit has made people apprehensive about where to retire. Under half (45%) wanting to retire abroad are considering whether they should move.

One of the directors of Canada Life also gave tips for Brits wanting to retire abroad – unsurprisingly they centred around finance and tax.

Australia Is In The Top Ten

We are often contacted by British people wanting to retire to Australia.  When asked about their reasons to retire ‘Down Under’, the weather is frequently mentioned as the number one reason.  Others move to be closer to family or friends.

We met one British couple in the city for coffee. They had retired to Spain. They’d previously had many holidays in Spain and loved the weather and the relaxed lifestyle.

But. They were on the move again.

Their retirement haven, however, did not live up to their dreams. There was a lot of crime in their area, there was confusing legal arrangements with real estate, there was limited availability of fresh food at times and – too many tourists.

So, it was to Australia they ventured. No way would they look at anywhere that they considered had a cool climate. Small or medium sized towns also had a line put through them.  Perth got a big tick, as did the Sunshine Coast of Queensland.

The weather was a big enticement. However, the cost of food in Australia had them reeling. They also thought it was very expensive to eat at restaurants.  And. They couldn’t understand why houses had ‘such small gardens, with all the land Australia has’.

We gave them an overview and showed them a suggested checklist of things to look for in looking for a retirement location.

I’m not sure where they moved to. Perhaps it was back to the U.K. – or a different part of Spain.

*This first appeared in RetireNotes

Travel Where To Retire In Australia

Sep 20, 2022 Traveller
Housing Where To Retire In Australia

A Great Place For Lifestyle And Cherries

Dec 7, 2021 Traveller
Travel Where To Retire In Australia

A Great Lifestyle Location – Where Is This?

2 thought on “Australia Is In The Top Ten Retirement Spots”

Travel Where To Retire In Australia

7 Side Hustle Suggestions For Retirees: Having Fun And Making Some Extra Dollars

Jun 14, 2022 Traveller
Housing Where To Retire In Australia

A Great Place For Lifestyle And Cherries

Dec 7, 2021 Traveller
Travel Where To Retire In Australia

A Great Lifestyle Location – Where Is This?