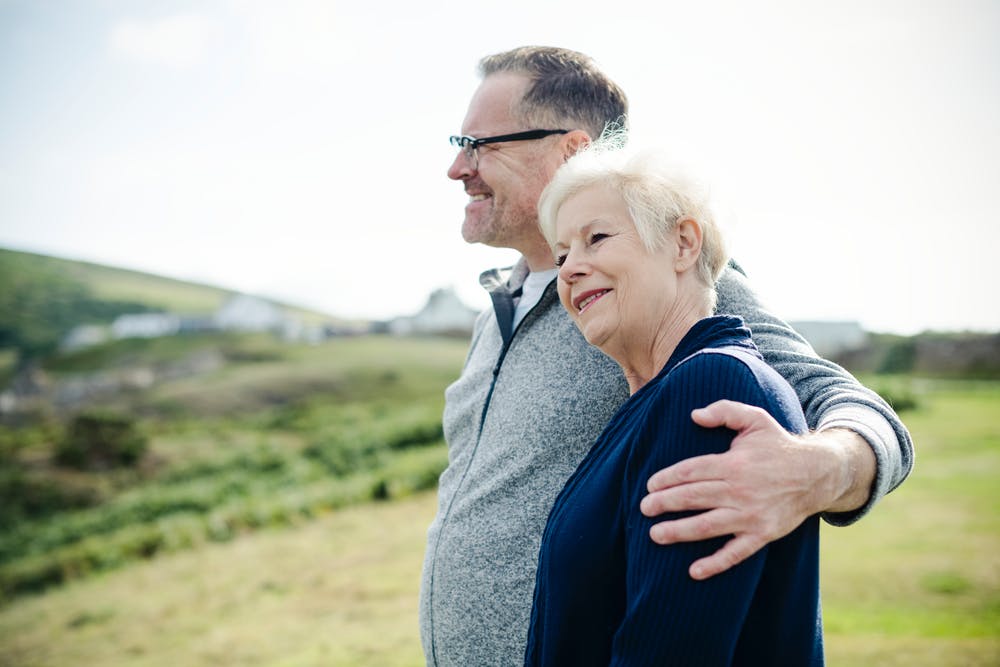 A new three year research project regarding adjusting to retirement is about to commence. Allianz Retire+ and Macquarie University are partnering in the project: Improving Retirement Planning, Decision Making and Adjustment: Towards a Holistic Model of Advice.

The team will examine happiness in retirement, working with financial planners to look at the impact of holistic advice on retiree happiness.

People’s health will be examined – with medical check-ups. And they will also be made aware of career counselling.

So, it’s not just looking at finances – which is something that is emphasised in retirement planning – important as that is. It’s a wholistic approach that will help people before they actually see a financial planner.

This will be an interesting study.  Many people I’ve met would still like to be doing some kind of work in ‘retirement’ – whether that be in a part-time role or taking on a ‘second career’.

Sense of identity is often tied up with work.  And it’s often not until people retire that they realise this.

It can be difficult for people who have retired to reconnect with work -should they want to.  Often, their social circles have been through work. Having a broad circle of acquaintances outside work is important in networking.

How many times have you heard of people getting work from someone they know?

I know of one man who had several job offers in his ‘retirement’ – and none of them were vaguely related to his previous role. He was pleased about the change of direction and happy to make new acquaintances.

And. Looking at the health of retirees is also sensible. Healthy retirees  = happy retirees may be the mantra.

A holistic approach to retirement is a step in the right direction.

Hopefully Dr Earl and her team will be able to produce research that benefits people not only in Australia, but around the world.

‘Skool’ Is In For Sharlene

Will You Be Mentally Prepared For Retirement?