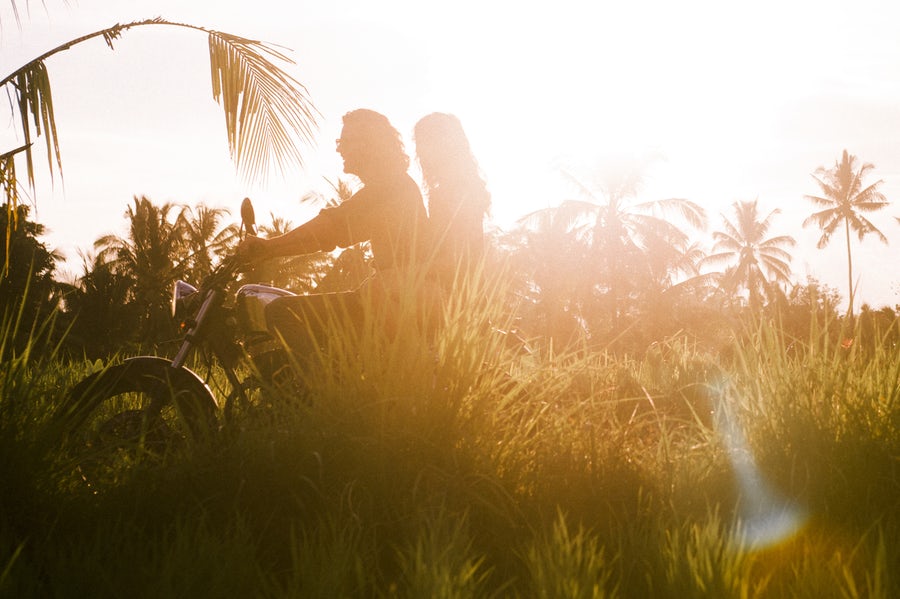 Yuma is located in the southwest corner of Arizona, on the border with California and with Mexico. It is in desert country and is surrounded by extensive farm land irrigated from the Colorado River. It is hot in the summer and very pleasant in the winter.

The “permanent” population of Yuma is a little over 80,000. One of the unique aspects of Yuma’s population is the 80,000 to 90,000 winter visitors who choose Yuma as their winter residence from early October through the end of April. The majority of these “snow birds” as they are known, come down from the cold frozen northern states or from Canada. They may be retired people, or they may be farmers who are able to get away during the winter months. Most of these people drive down in large motor-homes or pull large trailers, and they will live in these while in Yuma. Yuma has many “RV Parks”— places for them to park these “Recreational Vehicles”, and most of the parks provide community activities as well.

Gladys started coming to Yuma in 1971 as a “snow bird”. Her mother and step father were winter visitors to Mexico and Arizona before the term “snow bird” was used. When their age prevented them from travelling too much, they bought a house in Yuma, a city they had become familiar with. That is when Gladys started coming to Arizona to escape the cold rainy winter days of Oregon and Washington where she lived. After her husband, Ken, retired from his physician practice, they became true snow birds, living in the house that had belonged to the parents. A couple of years after Ken passed away, Gladys felt that the trip north each year was too much, and decided to become a full-time “Yuman”, or “Year-rounder” as some are called.

Quite a few  years ago, Gladys and Jess met each other. Jess worked for a company that sold and installed window blinds or coverings. They dated, liked each other and were married. Actually, Jess never was a snowbird. He was working in Oregon and was attracted to Yuma about 20-years ago by the weather. When he first moved to Yuma, Jess was the assistant manager of an RV park and he also sold antiques on weekends.

If you talk to anyone in Yuma, you will find that Yuma is a great place. It still has that small-town feeling, not like the city. It still has that hometown atmosphere. It is also within just a few minutes drive to Algodones, a small village in Mexico, where one can shop for novelties, have a good Mexican lunch and be able to buy certain alcoholic beverages and medicines for a fraction of the cost of their U.S. price.

From one end of Yuma to the other there are golf courses that charge 1/10th the price of the green fees that one finds in cities like Phoenix. (The courses are not that well maintained, but for the price, one can’t complain.) Of course, with the population doubling when the snowbirds arrive, the shops and streets do get a bit congested. And those high temperatures in the summer are really high. But all that is worth the charm that this historical western town has to offer.

The picture shows Jess’s pride and joy. He bought the 1975 Harley Davidson Sportster —in two boxes of pieces! It has been a long arduous process to slowly put it back together and to restore it. There is one remaining part that is still “not right” (he hopes). Gladys is  set to join Jess in his interest and has her leather jacket ready to go.