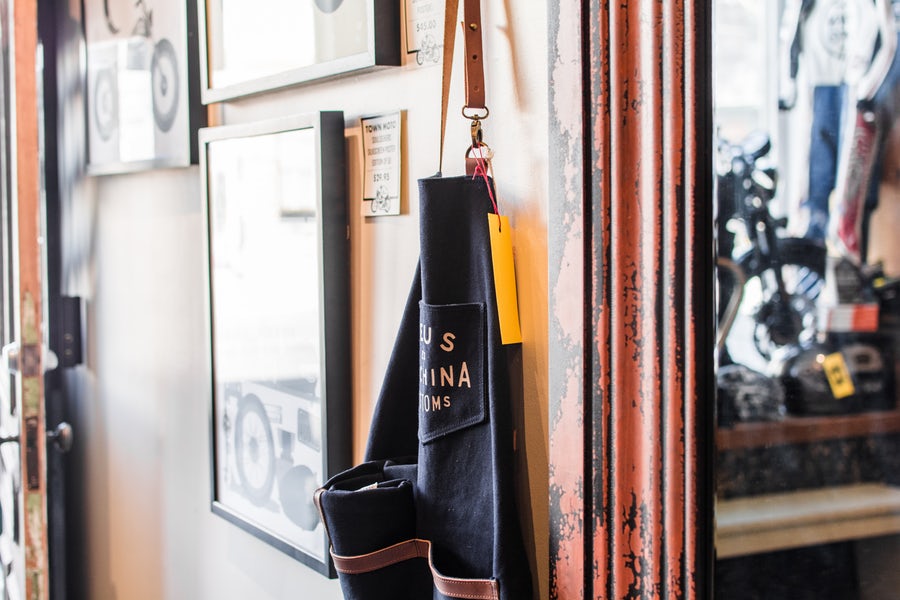 Every now and then, there are great stories told…(and of course there needs to be many more stories like this!).

“Max applied for a specialist sales position without particular qualifications other than operating his own business for seven years. He had sold the business and been retired for six when he came to us.

The basis of this wonderful man is that when he applied the final decision was with my MD aged 38, Max could have been his Grandfather with the age difference.

Having submitted the application Max called to the office enquiring as to a result day on day two. The other applicants had only just been sorted when on day three Max came in unannounced questioning the MD as to whether he was capable of making a quick decision because he was prepared to commence Monday morning if the young 38 year old could say yes.

Max commenced Monday morning was one of our best sales people over the five year period.

He tendered his resignation at the end of his five years to take care of his invalid wife stating that was to be his job for life. Max remains a true friend and I contact him during year to report on his many customers wishing him their best regards”.

What a great story! Do you have a similar story to tell?  Send us an email.

Nov 23, 2022 Traveller
Older and Retirement Thoughts What To Do In Retirement

Aug 8, 2022 Traveller
What To Do In Retirement Where2Now Passions