Do You Know These 7 Things About Retirement?

Jan 26, 2022 retire, retirees, retirement, where to retire in australia 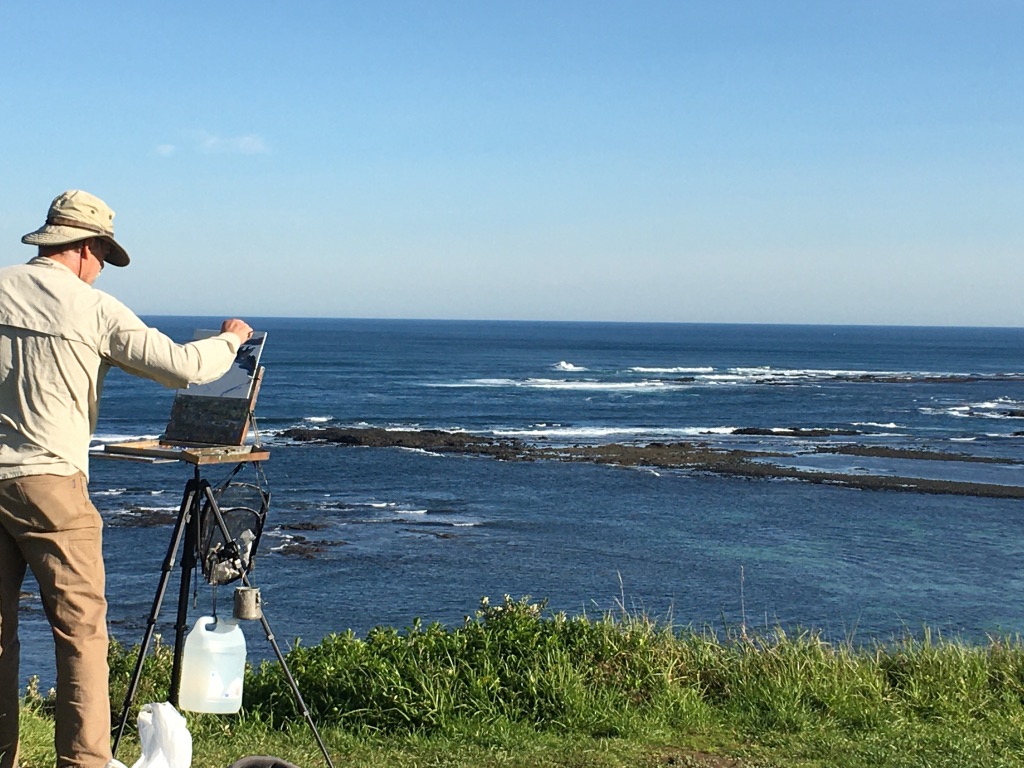 What have people found out about retirement?

Do they have any suggestions about retirement?

‘The best thing about retirement is doing what you want, when you want – could be travel, golf, sailing, writing your memoirs……..whatever…and, yes, you can have 2 morning teas‘.
John Henderson

Here are 7 things people said about retirement, from the book 21 Ways To Retire

Is there anything about retirement that you didn’t anticipate?
We’ve made the decision now let’s get on with our lives.  I think we have it worked out.  I wouldn’t change anything. I think we’ve done the right thing
I’d say that in the first six months I did miss the organisation more than I thought I would, but I’ve got over it now.
Mike J.

Do you know of  many people who aren’t happy in retirement?
No, I can’t say I do.  But then people aren’t terribly honest about those sort of situations..  None of my acquaintances say openly that they don’t like retirement, but I suspect a few of them would have preferred to remain  “on the job”.
Mark A.

Do you have a motto for retirement?
Relax and enjoy it!  The two important things in retirement are your health and your attitude.  Given the opportunity of good health you’re stark raving mad if you don’t enjoy it.  I think I’m very lucky to have had nine and a half years of super retirement and I’d like another nine years like it!
Maria S.

What advice would you give to someone about to retire?
Socially, if they haven’t got any interests they need some.  It’s too easy to drift into a situation where they wander down to the local newsagent to pick up the paper at eight o’clock and they’re still sitting there at eleven o’clock in the morning.  Look at your interests and see whether you can extend that into the retirement process.
A balance of interests is required.  A number of interests are needed to keep mentally and physically fit.
Ron H.

Do you think that some people put too much into their lives after they retire?
I think that some people do.  I know myself that I have always done this. It’s nothing new, I have a little bit of a tendency to bite off more than I can chew.  I have a low boredom threshold, so I’m always used to having just a little bit too much to do.  I think all the time, “Wouldn’t it be lovely if I could just sleep in?”

I’ve had this dream that one  day when I retired, it would be a rainy morning and I’d have my breakfast and I’d go back to bed and I’d listen to the rain on the window.  Well I’ve been retired five years and I’ve never done that!  I’m still waiting to do it.  I think it just boils down to people’s personalities.
Kate J.

What does retirement mean to you?
It’s a time to reward yourself in a sense for the things you want to do at a serious level; not just at a self-indulgent or hedonistic level.
Pat B.