7 of the Best Places To Retire In Australia 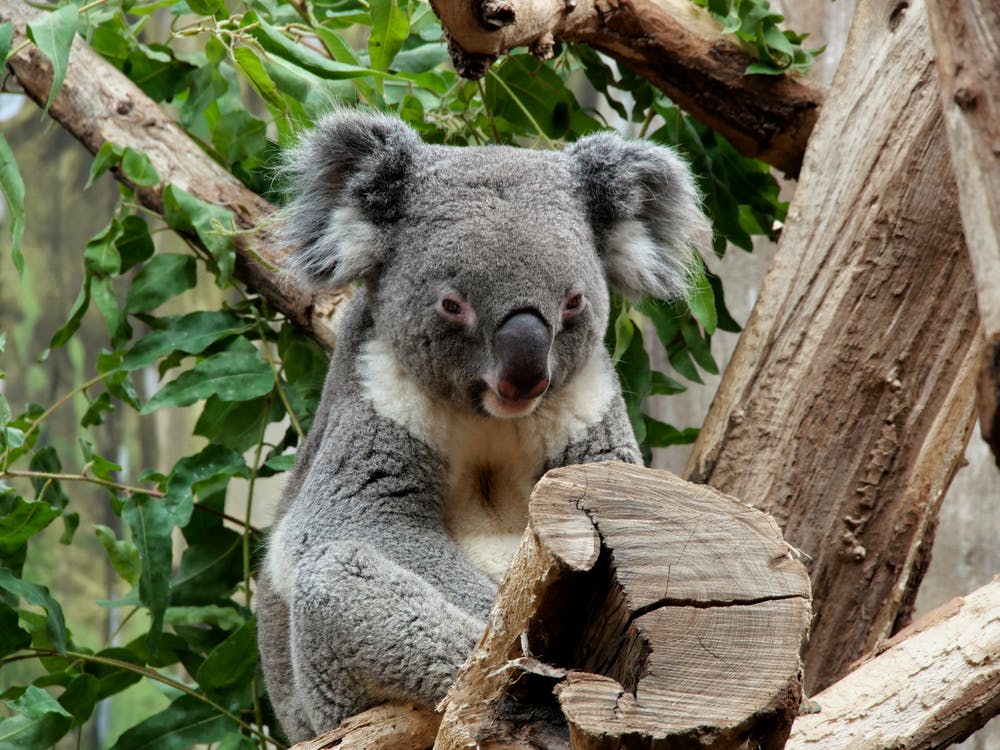 From Hervey Bay to Hobart and from Maroochydore to Mandurah, there are so many choices in deciding where to retire in Australia. What are your needs and wants? What’s at the top of your list? Medical facilities, transport, climate, affordable lifestyle and home – all are very important in researching a location.

Where is your best place to retire?

We’ve researched over 200 locations around Australia to find the best places to retire and we have written about them, in our editions of Where To Retire In Australia.

We continue to research lifestyle locations around Australia. Yes, we’ve actually visited places, not just ‘Googled’ from an office desk…but actually gone and seen these places, visited the facilities and met locals. Let’s look at, arguably, 7 of the best places to retire in Australia.

With over 180 kilometres of amazing coastline and and located around two hours from Melbourne, the unique Bass Coast certainly is the place for nature and surf lovers,

Check in your watch when you cross the bridge to Phillip Island. ‘Relax, you’re on island time’ say the stickers on cars.

Although Phillip Island is well known as a tourist destination (think fairy penguins, koala park, surf beaches and the  Grand Prix track) there’s so much more to the Island.

Increasingly there is an emphasis on the locally grown produce, winemakers and brewers.

Sporting enthusiasts are catered for with golf, tennis, croquet, surfing, bodyboarding, to name a few of the options available.

Information centres at Newhaven and Wonthaggi are ideal places to ask about facilities.

Did you know that St Helens is said to have around 300 days of sunshine a year?

It’s a friendly place and each time we visit, to research, we tend to find more people who have made the move to retire to St Helens. One couple we met had retired from Adelaide to St Helens: ‘Best decision we’ve ever made’, they said.

Fishing is a pastime for many locals, including retirees. Love the beach? Then you will have many choices to enjoy the ocean. From scuba diving, snorkelling, beachcombing, swimming and sailing there is much on offer.

If you like fishing, you can fish from the jetty, a boat or go further out to do some game fishing.

St Helens is renowned for its seafood, including oysters.

For many years Bribie Island on Queensland’s Sunshine Coast has been a popular spot for retirees.

Although the Island has undergone some changes in housing types, it still remains an ideal spot for many people to retire.

It’s said to be the only island in Queensland that is accessible via a bridge (over the Pumicestone Passage).

It’s around 55 kilometres north of Brisbane, which makes it within commuting distance for some, close enough if you need to go to Brisbane and ‘far enough away’ for other people.

It has a surf beach on one side of the Island and calmer waters on the other side.

7 Of The Best Places To Retire In Australia: Victor Harbor, S.Australia

Located around 85 kilometres south of Adelaide, Victor Harbor has been a favourite holiday destination for years. Increasingly Victor Harbor (and the Fleurieu Peninsula) is on the top of many South Australians’ places to retire.

Many people will have memories of taking a horse tram ride, or walking, across the bridge to Granite Island.

‘We have the best medical services here’, an ‘unbiased’ Doctor told me when I visited a medical centre in Victor Harbour.

There are many good things about Victor Harbor. I remember being amazed at the ‘Seniors Computing Club’ – the tutors, the equipment, the camaraderie. The various groups of interest to retirees have so many activities you would have to really take some time to work out what you may like to join.

7 Of The Best Places To Retire In Australia: Echuca, Victoria

In northern Victoria, around 2.5 hours north of Melbourne is Echuca.

It’s popular with retirees for its climate (though it can get a bit warm in the summer), sporting and social events. There’s a range of housing and it’s not far from Bendigo (just over an hour).

However, read more about Echuca from one of the locals, Anne Peace, here.

Located on the south coast of New South Wales, it takes around 5 1/2 hours to reach Sydney.

Merimbula, population 3544, (2016 Census)  is in an area called the Sapphire Coast of New South Wales. For some years,  there has been around 1/3 of the population aged over 65.  It’s also been a popular place for retirees to relocate for quite some time.

Some retirees told us they loved not being in a metropolitan area, others said that sometimes they needed to go to Sydney for various specialist appointments.

There are many beaches to explore, amazing bush walks, a Jazz Festival, an annual Seniors Tennis Tournament  and so much more. Watersports, fishing, golf and other sports are catered. Clubs such as the RSL Club and Club Sapphire frequently have restaurants and entertainment.

Anecdotally, Albany has been popular with farmers and people from inland Western Australia as a place to retire.

One interesting fact about Albany is that Albany Post Office played an important role in receiving mail from the United Kingdom. When coming via ships from Cape Town the mail for Australia was sorted in the Albany Post Office.

There are various choices of housing in Albany

Activities are many, including the Long Live You program ‘physical, social and educational programs, designed to assist in creating more active and healthier lifestyles for the local community’.