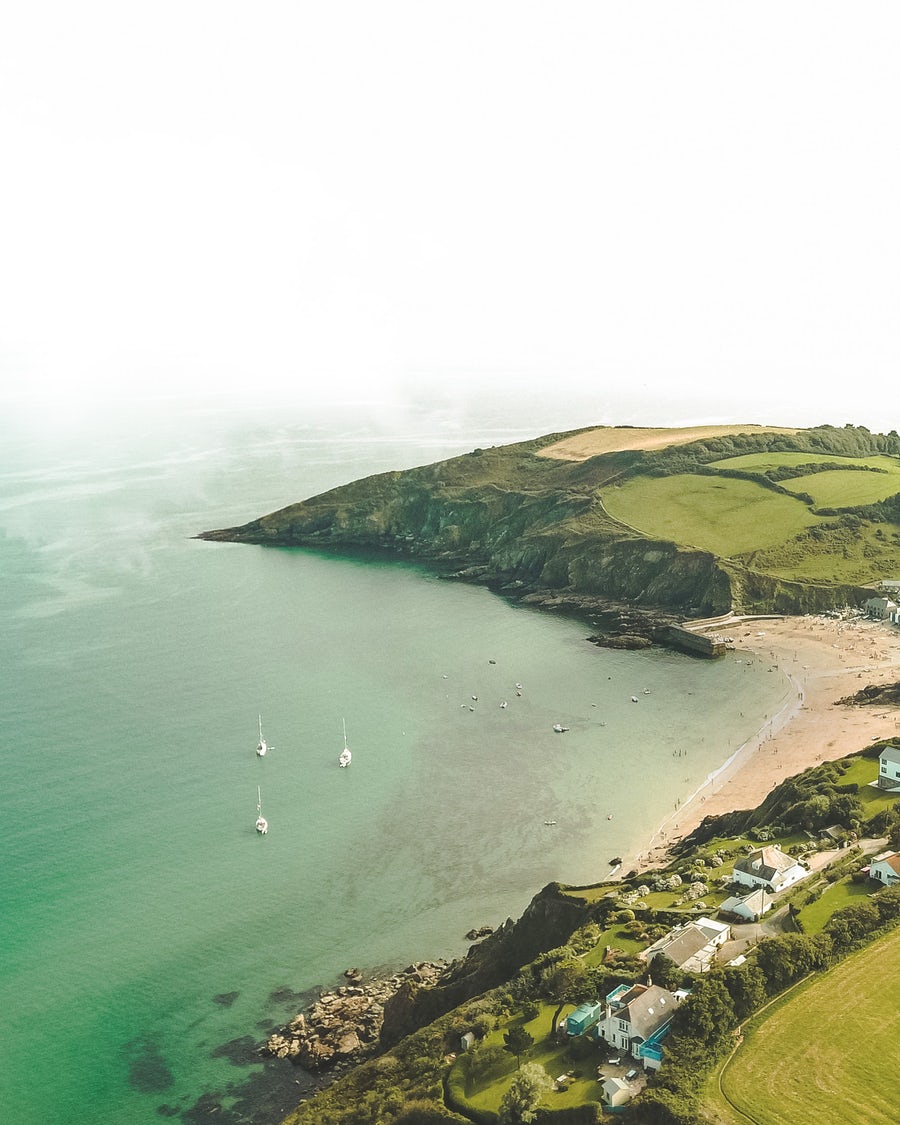 Jill and Richard  embarked on a new lifestyle.

What were your careers prior to operating St Marguerite Hotel?
Richard – 24 years in the insurance business in the City of London which included a fair amount of overseas travel (including Australia and New Zealand). This went well until the Americans decided we were doing it so well they bought the business and made redundant all the people who had made it successful!

Then 10 years of various positions selling services to companies who either needed what we were selling (healthcare) or didn’t (security). The latter years were also notable for an ever-reducing standard of managers and directors for whom I worked. I could not contemplate a continuation of that trend!

Jill – had held secretarial roles for senior managers in the WRENS, the insurance industry, logistics (including a wine importer – that was a good one!), civil service, charities, a farm manager who was also a vicar, via HR roles and (the real conversation stopper) PA to the Chief Executive of Dignity in Dying, previously known as the Voluntary Euthanasia Society.

Why the change in career and location?
Career – a growing realisation that at our stage in life, we would have trouble finding positions that gave us the right combination of seniority, autonomy, job satisfaction, and pay. We had to sacrifice one of these, so pay it was.

Also, we have long had an idea that we wanted to get into the tourism industry – our first idea was Gites (self-catering rentals) in France – but decided that a B&B in England offered more for our money, a better chance of making a living, and was not so vulnerable to the fluctuations of the Pound against the Euro.

Location – we both love the South West of England, and have spent much time there in the past, Jill on many holidays with her family, Richard on sailing weeks over the years. The combination of that, plus the climate and a thriving tourist industry made it an obvious choice.

Did you plan a change?
From time to time, usually when one of our careers was frustrating us, we have brainstormed alternative ideas. This has usually led us in the direction of tourism, although we either didn’t have the means or the impetus to take it further. On this occasion, we had both, so we took the plunge.

Had you ever run a bed and breakfast?
No. We have stayed in quite a few, as well as all types of hotels ranging from dark and damp little places in the French countryside, through luridly decorated B&Bs in England, up to monasteries and convents in Spain and top standard hotels including the Intercontinental in Sydney and Chewton Glen in Hampshire (rated one of the best hotels in England). We may not be qualified, but we reckon we have a good idea of what makes a B&B attractive to guests – and what does not.

What was your daily routine like?
Different, very different…. Summer mornings, when we had a full house, it could be a rush of getting up, preparing and serving breakfasts, clearing up after the service, changing, cleaning and restocking rooms, planning meals, buying food, juggling the paperwork, making sure bills are paid, complaints made to the utility companies, make ourselves presentable again and welcome the next intake of new guests. If there is a full changeover of all five rooms, we can be on the go from 7am to 4pm without a break…… and then when the guests return from their various days out you are there to hear all that has happened to them. We were very pleased to be asked to join one particular family for a glass of wine sitting in the garden late on a warm, summer evening – sheer bliss!

The good bit is when guests are staying for several nights at a time. Then, the rooms did not have to be fully changed, we don’t have to be onsite to welcome new guests, and we can take some time to enjoy our new location. This might just include sampling Devon wines and ciders, both of which are little known outside Devon, but well worth finding.

We  got to the bit where the flow of guests slows down for the winter. Then, our time was spent more on making sure the place was up to the standard we wanted and planning for the future. One winter was particularly interesting as we  planned alterations to get St Marguerite up to the required standard for Visit Britain accreditation.

What were best parts of your new career?

The guests! We were  fortunate to have some interesting, lively, considerate, funny people through the door, and as we both consider ourselves ‘people people’ this is just was just what we were hoping for.

It gives you a fresh perspective on people when they can be so nice and considerate – some are surprised that we clean the rooms while they are out for the day, and some leave the room so clean and tidy that we hardly have to touch it.

Working for ourselves is another factor that we were keen to get out of St Marguerite. We got the feeling that our efforts had a direct influence on the outcomes we can expect, rather than being a small part of a large, faceless organisation. The new challenge was  good for us, and we believe we can make a real success out of our new life.

….And the not so good (?challenging) parts?
We sometimes used look were considerate and were just as happy to fit in with us as we were with them, so the bad parts were few and far between.

Have you learnt new skills?
Not really new skills – just the old skills performed more frequently, to a higher standard than one would do at home. For example, cooking dinner for two is a relaxing experience, spread over an hour or two. Twelve breakfasts on one cooker in half an hour requires a little more concentration if a high, consistent standard is to be achieved!

Similarly, the occasional flick with a duster once or twice a month will not pass muster when you are looking after paying guests. Happily, the cleanliness of St Marguerite attracted regular positive comments.

Where do guests come from to stay at St Marguerite?
From anywhere really – in the first four months that we opened, we  had guests from Italy, Spain, Denmark, Germany, France, Switzerland, Poland, Australia, South Africa, Canada and even Saudi Arabia, plus of course, guests from all parts of the UK. Most of our guests were there on holiday but we had guests staying on business and we  also had several students staying with us who were studying at the local language college.

What are your plans for St Marguerite?
We went for Star rating from Visit Britain in 2010. This  required a little extra work on the rooms, but  increased our visibility and hence, the numbers of guests throughout the year.

In general, we were keen to develop St Marguerite into a high-quality B&B offering a different level of guest experience to the normal B&Bs on the seafront. We are focused on well-decorated, clean, spacious rooms with comfortable beds, freshly-cooked breakfasts featuring fresh, locally-sourced ingredients, and a standard of service that guests will remember for all the right reasons.

Any tips for people considering buying a bed and breakfast?
Location, location, location. Old and trite, but for a good reason. Look at the place and think whether you would be happy if you drove up to it with the intention of staying there.

Look at the potential as well as the record – a place with excellent figures may not have any more potential for growth, whereas a place with less good figures may just have had owners who were not good at the role, didn’t like running a hotel, were unlucky, lacked capital to invest in the business, weren’t trying very hard etc.

Jan 29, 2023 Traveller
Travel Where To Retire In Australia

Dec 15, 2022 Traveller
Lifestyle Travel Where To Retire In Australia